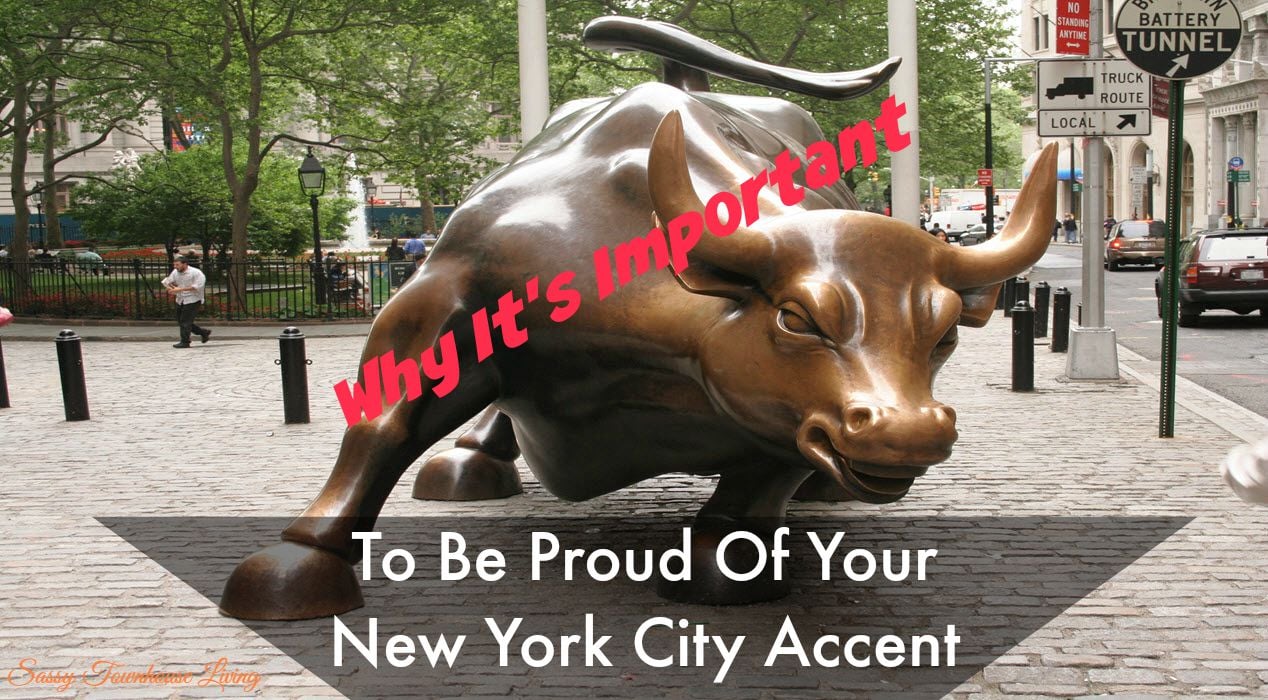 New York City is one of the most prominent and powerful cities in the world. Why wouldn’t I want to sound like I’m from there? Most of my life, I’ve never had a reason to think about my New York accent – until I moved to PA that is. After 22 years of living here, I had some harsh reminders of my “annoying” accent. Yes, people can and will find a reason to be cruel even when it comes to something as natural as one’s elocution.

As soon as I was made self-conscious about my accent, I worked like hell to get rid of it. I had to think about every word that I spoke and made sure I was pronouncing it so it resonated with a generic meter as opposed to cut with a slice of New York City pizza. Living in PA was a real eye-opener at first; from the minute I opened my mouth around locals, I was made to feel like an outcast, an invader, and a spectator not a resident. 22 years later, most of the locals are gone and I’m surrounded by transplants from NY & NJ. Can you see my happy dance?

We – New Yorkers – are always getting the “Oh, I just love that NY accent”, or “The minute you opened your mouth, I  knew where you were from New York”, scenario. And, it’s said in the most belittling way possible, not in an “Oh wow, I love your accent” kind of way – like we love Brit accents here in the states. I honestly am not aware of any other state that has to endure elocution bashing as much as New York does – second in line would have to be New Jersey especially after that show Jersey Shore, I’d say we were neck to neck with them. 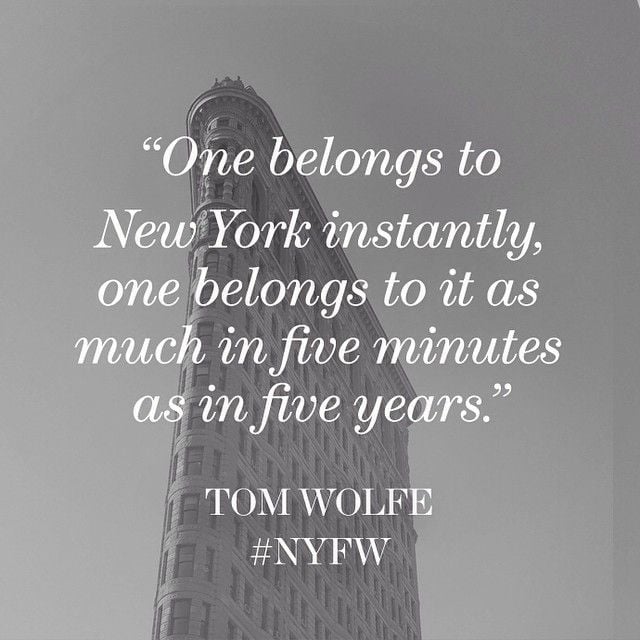 Well, folks, I’m here to tell you that no, it’s not OK to point out to a New Yorker that you are aware of their accent especially when you are a virtual stranger and feel it necessary to let us know that you are fully aware we sound like Tony Soprano – thank you very much for that insight I would have never realized that if it wasn’t for your brilliant and keen observation skills!

Now, I’m not going to get into the different accents from New York ie. the Bronx accent, the Brooklyn accent, etc. but more so it’s about the entire perception of the New York accent that is of concern here. For example, In the past, I’ve had folks point out to me how I actually pronounce these words.

Now, granted, I do not speak that way nor was my accent ever that distinguished, but I have has a recent encounter with someone who commented on one of my video tutorials commenting, “PS: I love how you say “mirra”; it is the cutest – And she left a happy face and all! Now, while I wasn’t highly offended at this comment as I knew she left it in a good-hearted nature, I took it as a left-handed compliment. I can now say that I will pronounce the word mirror with the greatest of care. I’m kind of sad though because now I’m self-conscious about saying it. You should see me practicing it – MIRROR, MI ROR, MI ROAR? It’s a mess now.

I was taken aback at how even though my perceptions of my accent are virtually nonexistent, the harsh reality of it is it’s not. And that’s really OK! I’m proud to be from one of the greatest cities in the world. Being born in NYC holds very special and important family ties and traditions. I also lived for many years in Brooklyn too which is another whole accent bag of goodies.

It’s also interesting when you Google “New York Accent”, much to my shock and dismay the keyword that’s tied to the search is the word “annoying”. I never thought of myself as sounding annoying! I’ve been told I like to talk a lot – which is another half-assed compliment too. So, if you don’t talk enough, people talk about you, and if you talk too much they do too. You just can’t win! Luckily, at this stage of the game, I’m not in it to win it. I’m in it to make myself happy, and I’ve finally arrived at that place and it’s as good as being raised in NY!

New Yorkers are the most open-minded people you will ever meet. We accept everyone regardless of who or even what you are! I think the rest of country needs to take a good lesson from them. I guess I’m trying to raise a little awareness when it comes to commenting about anyone’s accent. Let’s try and be a little more tolerant and think about what we say before risking hurting someone’s feeling because after all – you might not even be aware you’re doing it.

We don’t do calm very well, though. 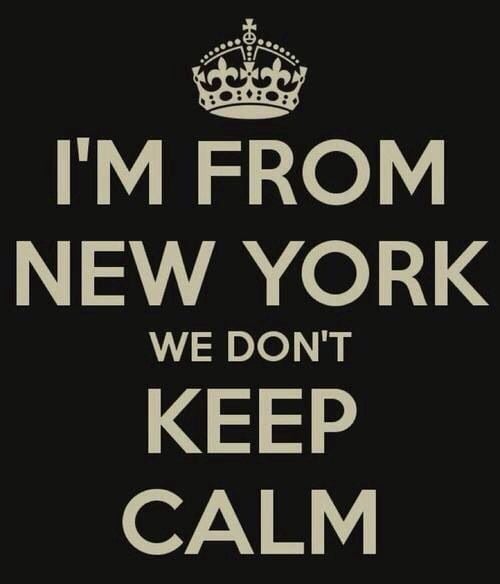 If you have any questions be sure to ask me in the comment sections below as I always reply!

It is now time to visit my Blogger friends to see what they have to say about being Fantastic at Fifty.

And as always, thanks so much for visiting my site and if you like this post Why It’s Important To Be Proud Of Your New York City Accent, please subscribe via email below and never miss a post again! 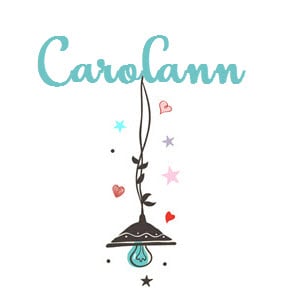 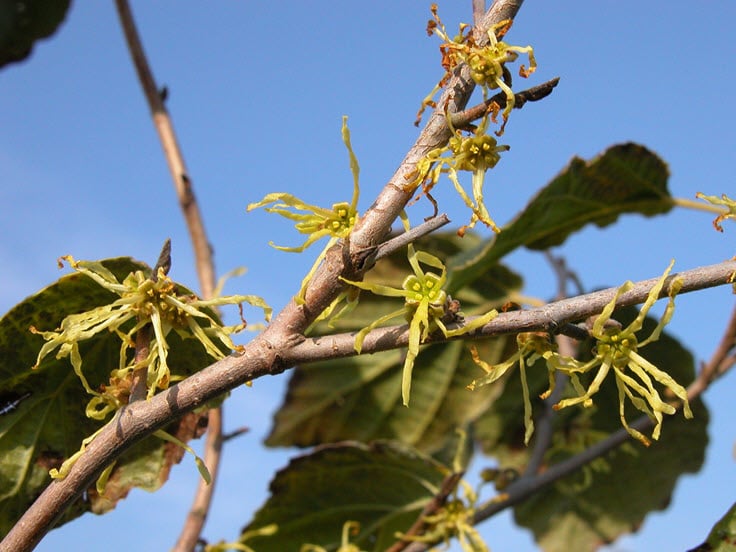 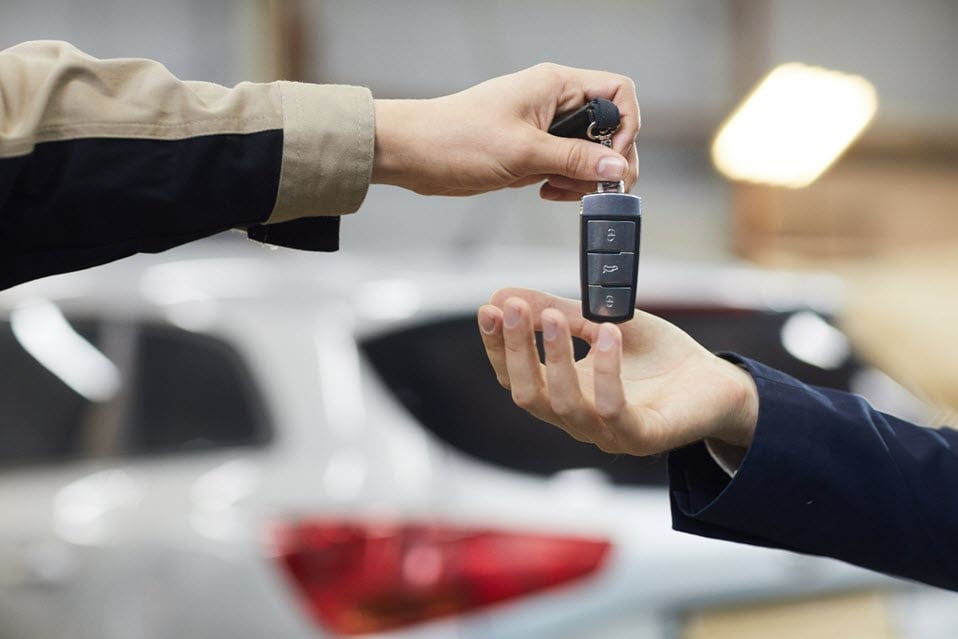 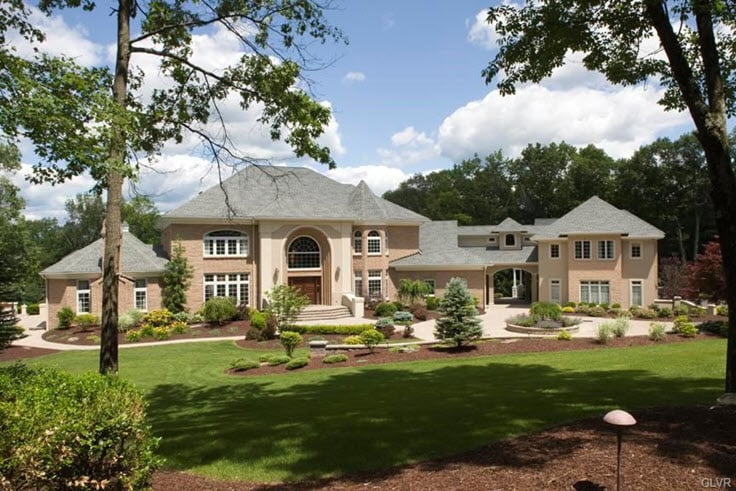 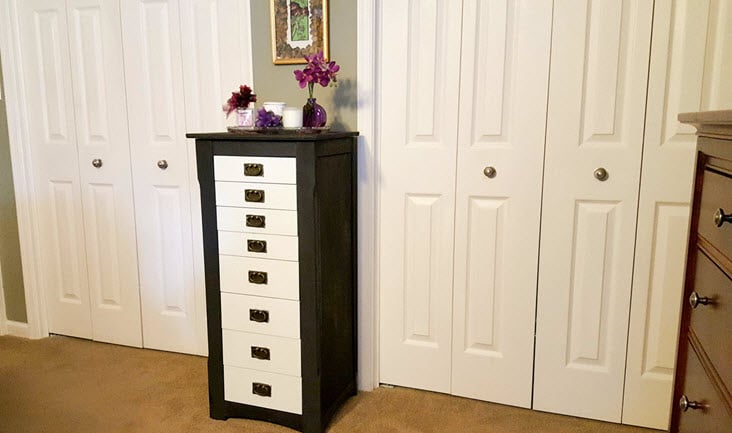 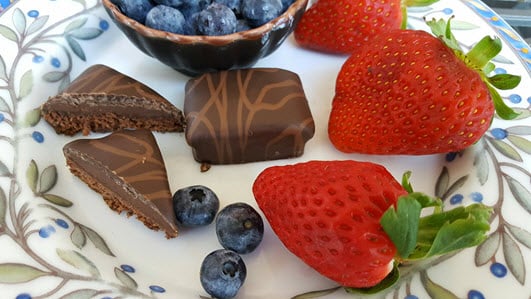 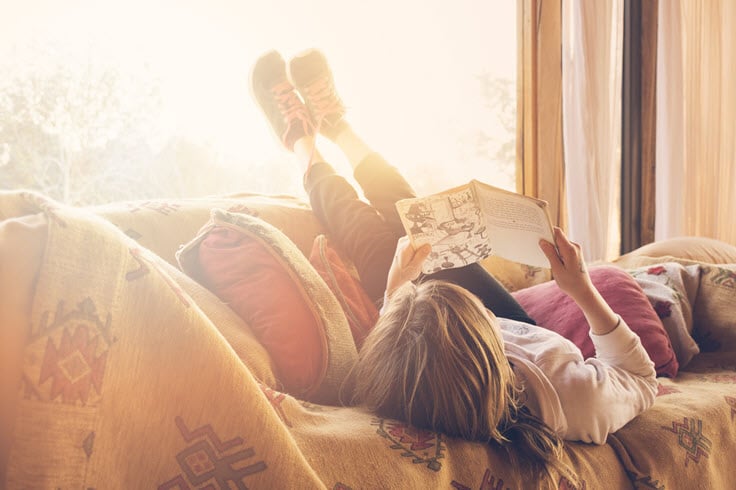