Did you ever stop to think about flag symbolism and what these symbols stand for and mean? It’s important to understand and today, we unpack some of their meaning.

We see flags commonly everywhere we look in our everyday life, but we don’t often pause to wonder what they really symbolize.

More so, we know what we are looking at when we see our nation’s flag, but we don’t internalize what that represents to us all of the time. Flags can symbolize a sense of pride and community while other symbols often miss their mark.

Flags can be representative of an entire nation but generally, they all have other deeper meanings behind their artistic layout.

For instance, the stripes on the flag of the United States represent the 13 colonies with the stars representing the number of states in the country.

The flag symbolizes a unification with the colors representing a deeper meaning of their own. The white symbolizes innocence and purity, the red – hardiness and valor, and the blue, vigilance plus justice.

Obviously, a sense of pride reflects in flags created in their country of origin, which is why it is important to have US-made American flags.

Moreover, you’ll find most Americans prefer purchasing an American made flag instead of one produced in another country.

However, a sense of pride runs deep and some individuals will not fly a flag that is not made in their home country.

Standing For The Flag

In the United States, it is common practice for students and sports members to stand for the flag and the national anthem. Even some businesses in Corporate America pay respect to the flag and stand before meetings.

For example, this is generally to pay respects to military members who sacrificed their lives to ensure the freedom of future generations.

They also stand to pay due respect to democracy and their democratic system of government which ensures freedom of speech.

Did you know that since June 14, 1777 Americans started standing for our flag?  With over 1.2 Americans who died protecting us in wars, it seems the only honorable thing to do.

Moreover, we also stand for the flag to represent not what divides us, but what unites us! Regardless of the political party to belong to, it’s important to show our sense of unity and pride.

After the attacks on the United States in 2001, the New York State, and New York City flags became popular among many households. Flags can offer a chance to bring individuals together.

Flags display a sense of unity and pride among citizens of a nation. They offer a sign of recognition and pride for the population.

Typically, we fly our flags over government buildings, schools, and our private homes to display our sense of unity.

Interestingly, while the vast majority of countries and organizations utilize a rectangular flag, the country of Nepal uses a double-pennon shape.

Flags that have unique shapes often due so in order to create a representation or meaning that a rectangular shape cannot.

For instance, the points on the flag of Nepal represent Hinduism and Buddhism. There are some examples of counties and civil flags that contain unique shapes in order to provide a unique representation too.

Additionally, flag symbolism represents itself in colors as well. It holds significant meaning and value. Did you know certain colors signify meaning as well?

This is an easier way of identifying locations or organizations through a pictorial format, instead of a written one.

Most nations also employ their national symbol on their military personnel and vehicles. Of course, this is in part so their allies and other countries can recognize them.

Below, you’ll find out what the symbolism and colors of our American flag represent.

In addition, the uses of the color white in the American flag signifies purity and innocence. The red color denotes valor and bravery; and blue signifies vigilance, perseverance, and justice.

Flags For Other Uses

As previously mentioned, we use flags for other purposes other than just representing nations.

However, as we know, they represent organizations, cities, states, provinces, religious groups, or international communities such as the United Nations.

Therefore, religious groups or historically religious countries may rely on symbols from their beliefs to represent themselves publicly.

Flags also make a presence to represent sports groups or medical organizations such as the Red Cross. As flags have a history of being readily identified to their origin group, this is how many organizations communicate their presence.

By and large, flags offer a sense of unity among citizens of countries, and a sense of pride of what they belong to. Different symbols or colors may have disparate definitions depending on the culture where they originated.

But they all make it easy for members of other nations to recognize where a person has come from, and what their background represents.

However, flag symbolism is not only works of art but they should represent a sense of unity and pride for any nation they represent.

Also, be sure to read How to Prevent Isolation and Distraction When Working From Home too!

And as always, thanks so much for stopping by! If you like this article, Why You Need To Think About Flag Symbolism, subscribe via email below and never miss a post again! 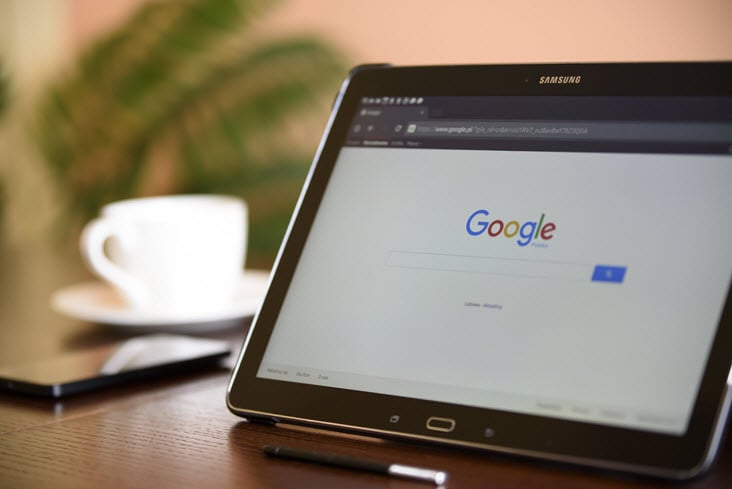 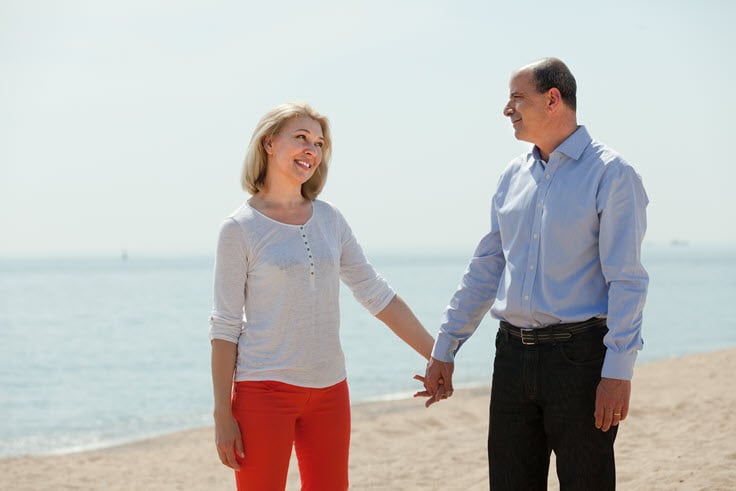 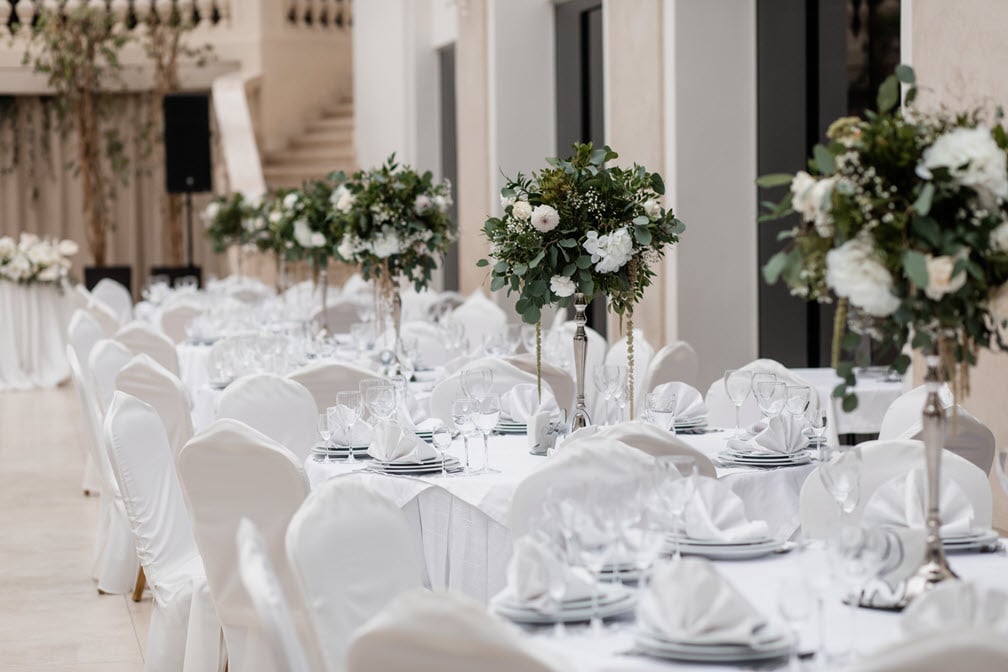 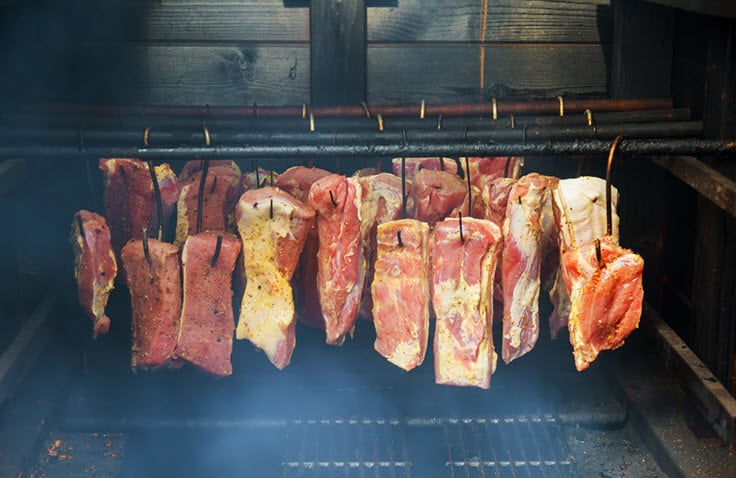