Don’t Take This Personally But…

Those resounding words – don’t take this personally. Have you ever had someone say that to you? Well, I have at one time or another, and if you ask me, it was one time too many.  You know when you hear those words, it’s never going to be a good thing. Whenever someone starts a sentence with them, I take a deep breath because I know I’m in for a long ride of pissing me off!

Not only have I heard those words directed at me, but I’ve also heard them used many times when people were talking about someone else which pisses me off even more! It didn’t matter if I was working as a cosmetologist or as a director of training, those words hit like a ton of bricks every time.

I remember having a conversation with someone close to me, who said the infamous words, don’t take this personally to me during a casual conversation. I believe she was attempting to tell me that I was too sensitive and how I needed to be aware of that and to stop monitoring every word she was saying. After years of being told don’t take this personally here and there from folks, at that moment, I just about had enough! I proceeded to stop her speaking and this is sort of how the rest of the conversation went.

Her: Well, don’t take this personally but you really need to be less sensitive. You are always analyzing my words and you need to be aware of that and stop being so sensitive.

Me: Wait one second – well how else am I supposed to take that? You are speaking to me so it is now personal, right?  And you are directing that statement towards me correct?

Her: Yes, but I didn’t want you to take it personally.

Me: Well how the hell else am I supposed to take it?

Her: See, this is exactly what I mean. You are too sensitive.

That conversation was a no winner – full stop! I realized a long time ago to pick my battles and he was one that I chose to not pick.

When someone says those words to you are they judging you? I feel pretty strongly they are crossing personal boundaries. Even the tone of the phrase, don’t take this personally resonates with a step right inside of your personal space. It sounds utterly condescending. It also puts people in a defensive posture. This phrase creates a negative vibe between the two conversing and can often lead to hurt feelings and resentment.

Am I being too sensitive? Maybe. Would it have been OK if she told me that I was without using that phrase? Yes, it would have been far more effective. These words make me feel out of sorts and puts me immediately on the defensive and yes I take that personally!

Now, in business, when you are told, don’t take this personally, it can take on an entirely different meaning. Some folks can interpret that as a blanket statement not meant for you personally literally!

Example: If your reporting manager tells you there is a new policy which means you can’t wear open-toed shoes to work any longer, and upon explaining this new policy, you became upset or displayed a negative reaction to what she was telling you and upon her seeing you upset she said, don’t take it personally because this is a company-wide policy and not directed towards you. I would say that her telling you that would be perfectly acceptable and not be insulting. I would not be offended in the least because it’s really not meant for you personally. 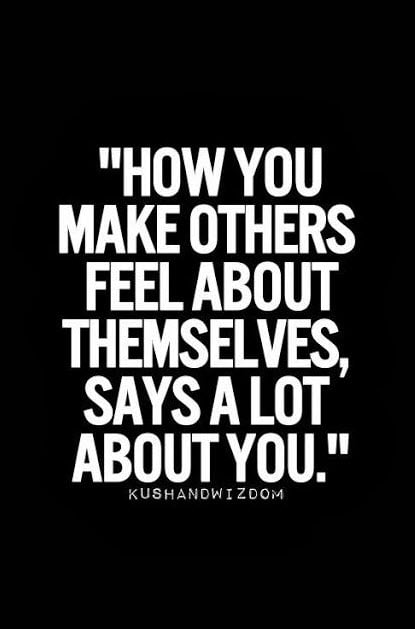 Bottom line: as we all know, words can and do hurt so be mindful of what you say and how you say them. Next time you say,  “don’t take it personally but” to someone, think about how it comes across to them and if you can get that point across without using that phrase. It can and does sound condescending and if your intent is to truly help or advise them, they just might be hearing the tone in what you are trying to say and not the content. 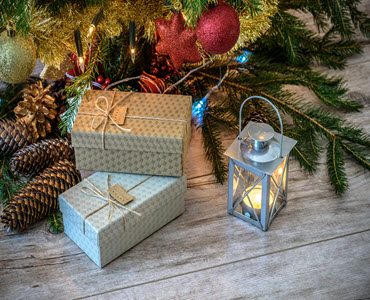 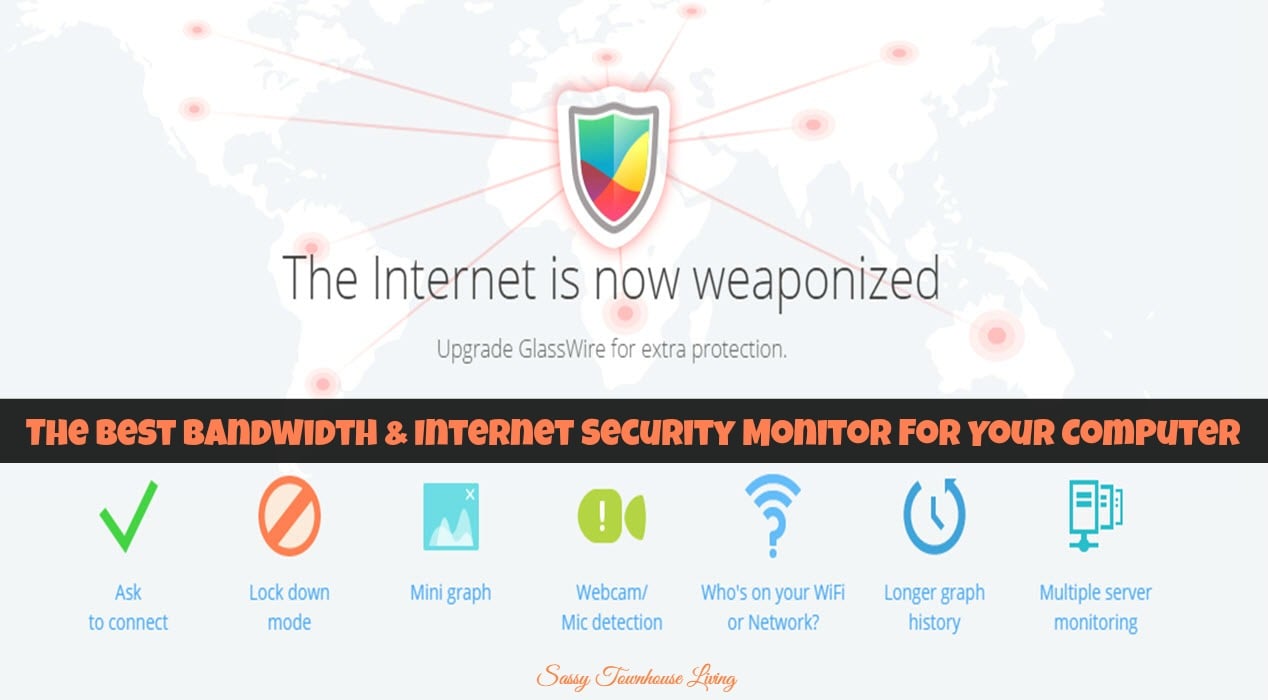 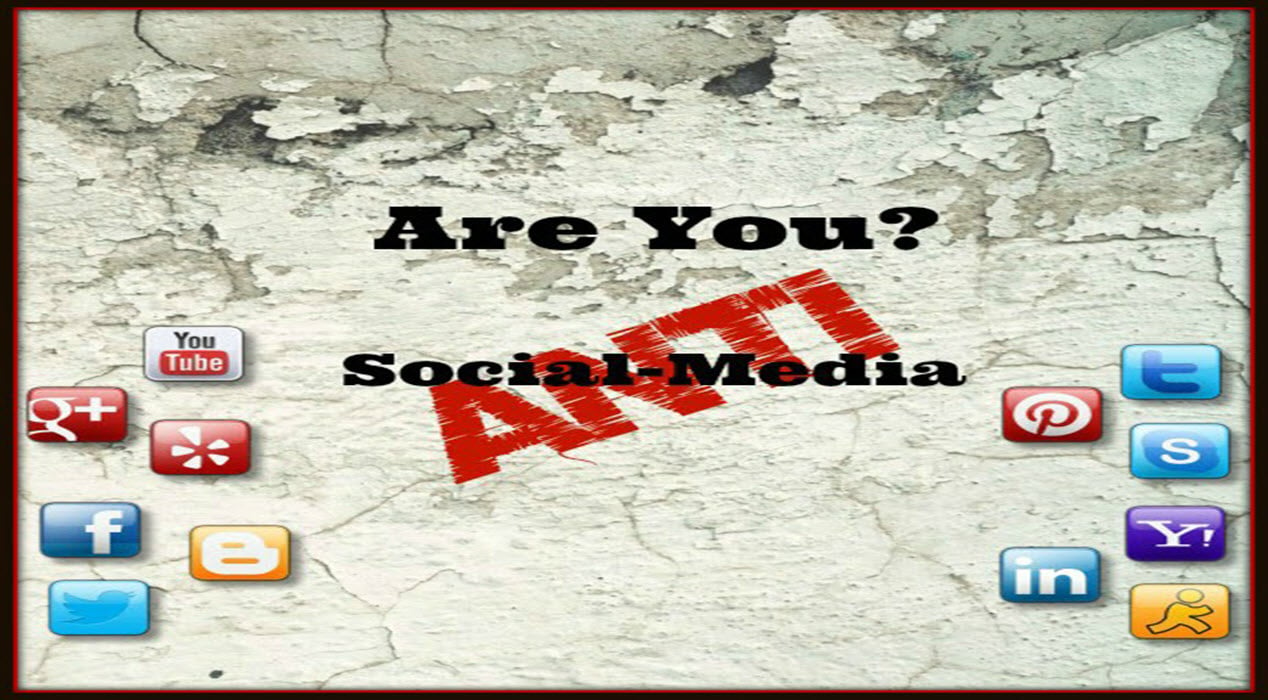 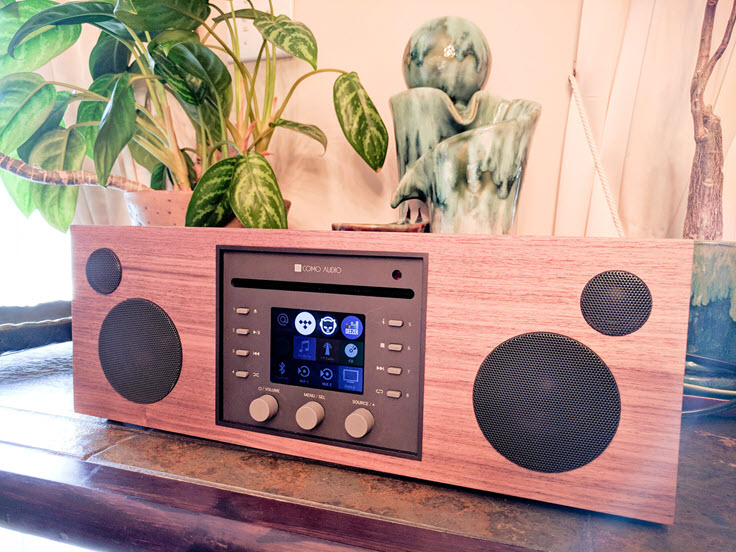 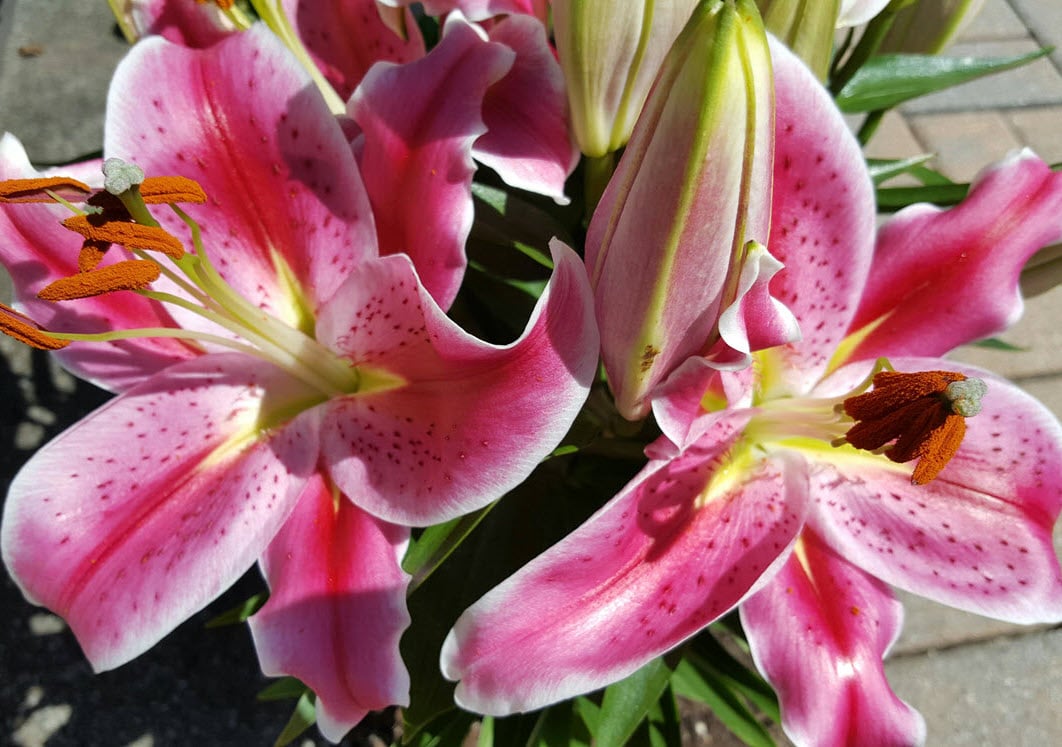