13 Reasons Why Living On The East Coast Rocks! 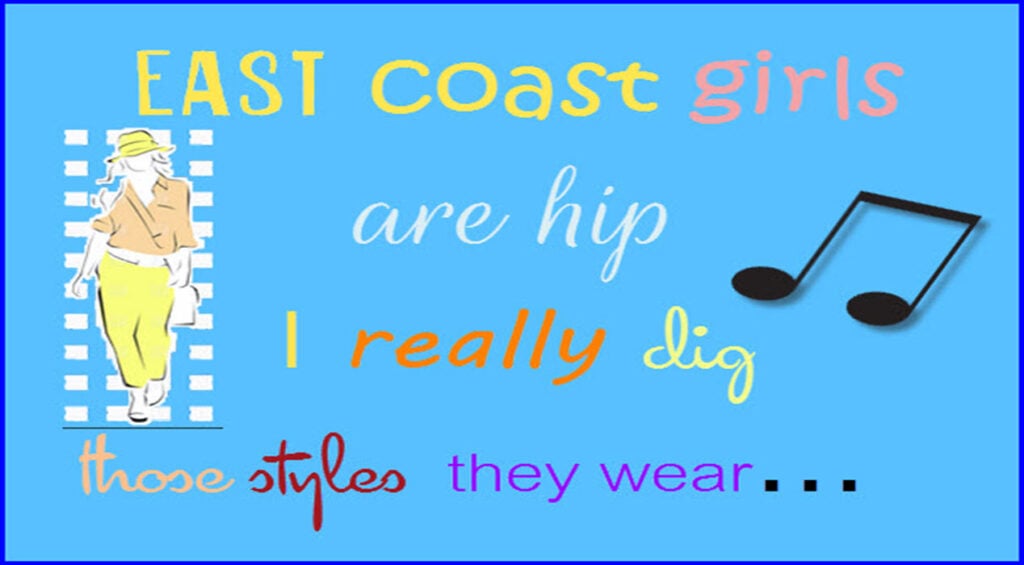 Born in NYC and raised in Brooklyn, I’ve always only known and loved the east coast. I think folks from the west coast don’t appreciate the east coast as much as they should. Here are just a few reasons why the east coast rocks!

I’ve lived in PA now for 25 years and while it’s a huge cry from NYC. It’s home for us now and more importantly – it’s the EAST COAST! Since we are only an hour and a half from NYC, I still get to go there a lot. I’ve also worked there my whole life. I’m still an east-coaster for sure! So, in honor of the east coast, I’ve composed a list of reasons the east coast rocks!

We adore Neil deGrasse Tyson – he is a New Yorker of course! 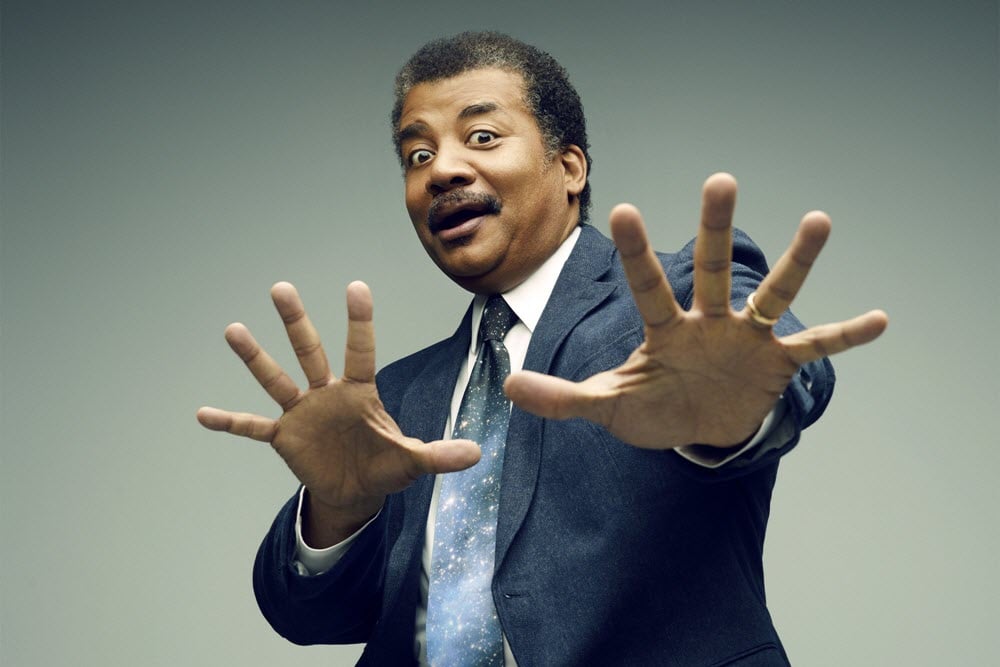 And Dunkin Donuts! (well now they have a few stores on the west coast big deal!) 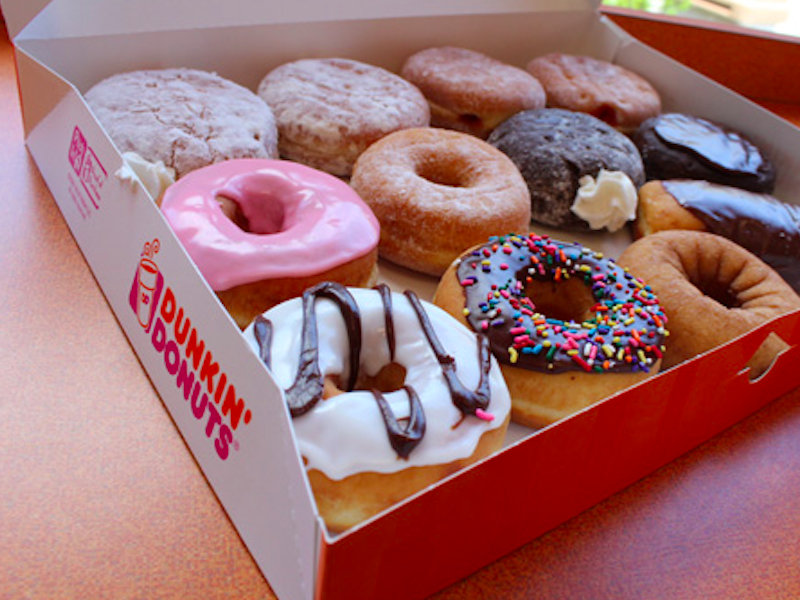 While you are here, can you please subscribe to our newsletter? You will get updates, contests, and giveaway notifications via email. Thank you for supporting this website!

New York City – enough said! and the people of NYC – they are tough, but kind, money-hungry but charitable, materialistic, but they know what really matters. To quote an anonymous person on the internet, “In NYC we sail the Atlantic, have fifty million different types of restaurants, take long walks, shop at fifty million stores, attend fashion shows, all this while we’re thinking, talking and walking fast, and simultaneously braving all the elements political and otherwise.” 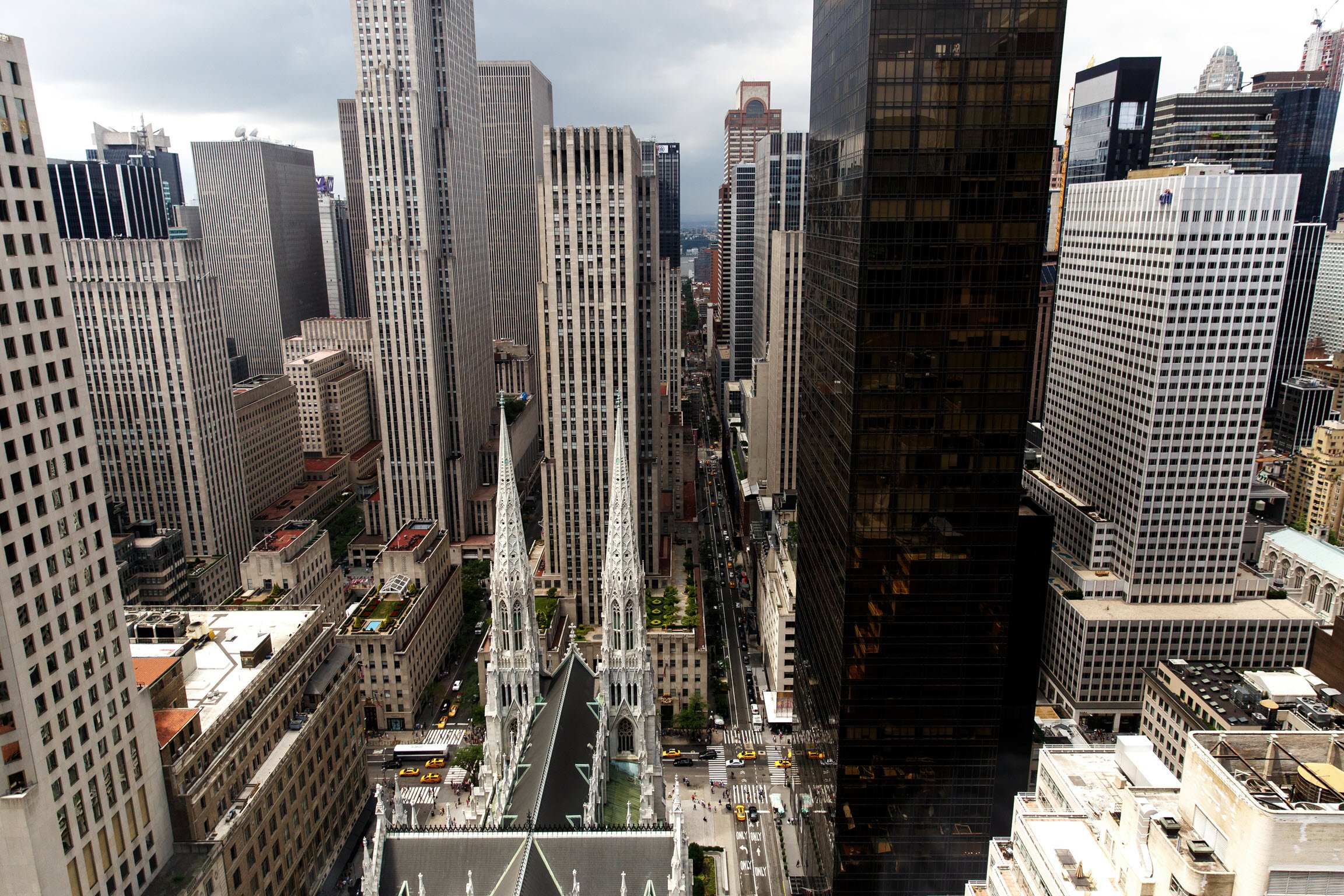 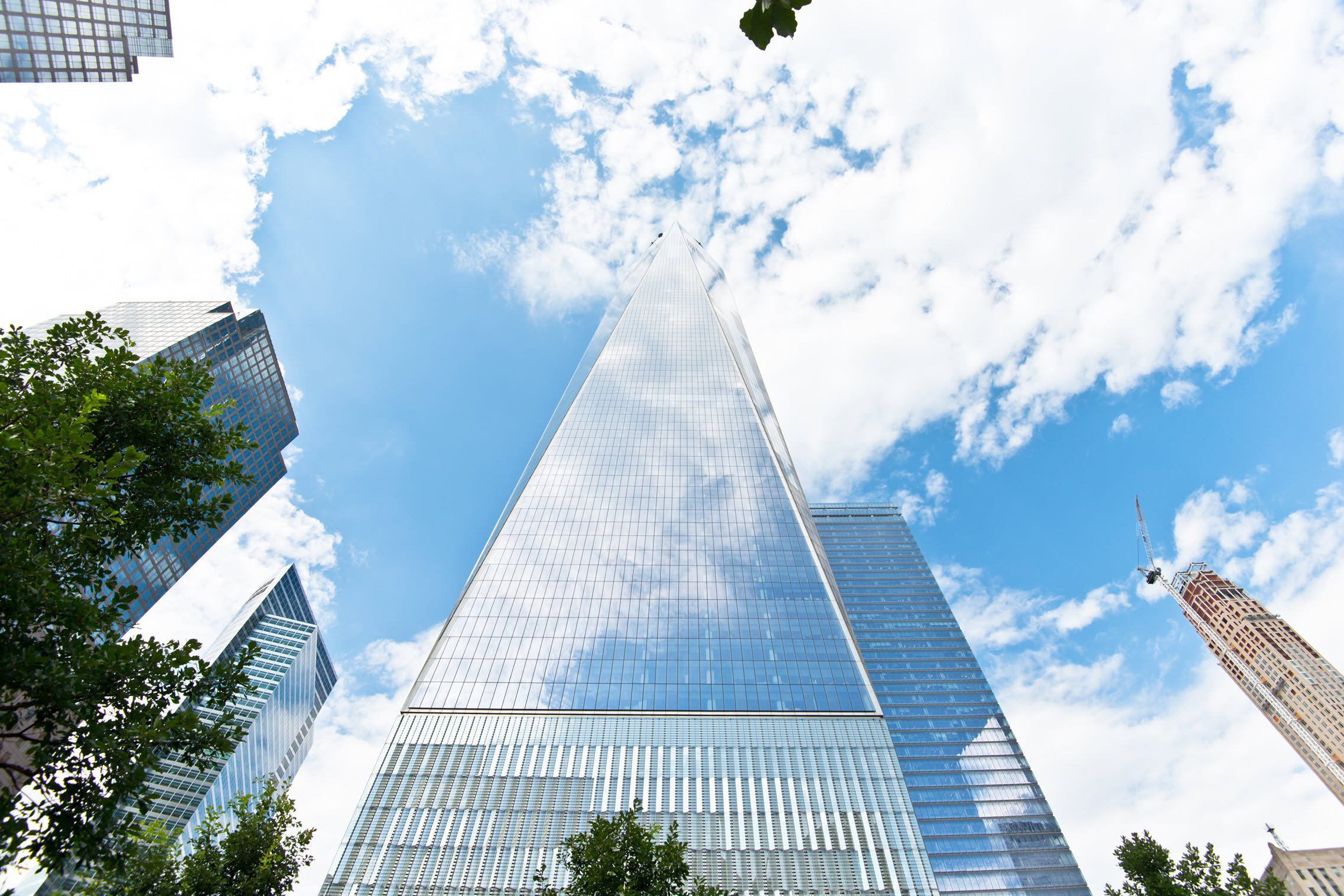 New Jersey – it rocks and so does Chris Christie. Christopher James Christie is an American politician, former federal prosecutor, and political commentator who served as the 55th Governor of New Jersey from 2010 to 2018. Even with the Bridgegate scandal, he is still a good politician. He tries! 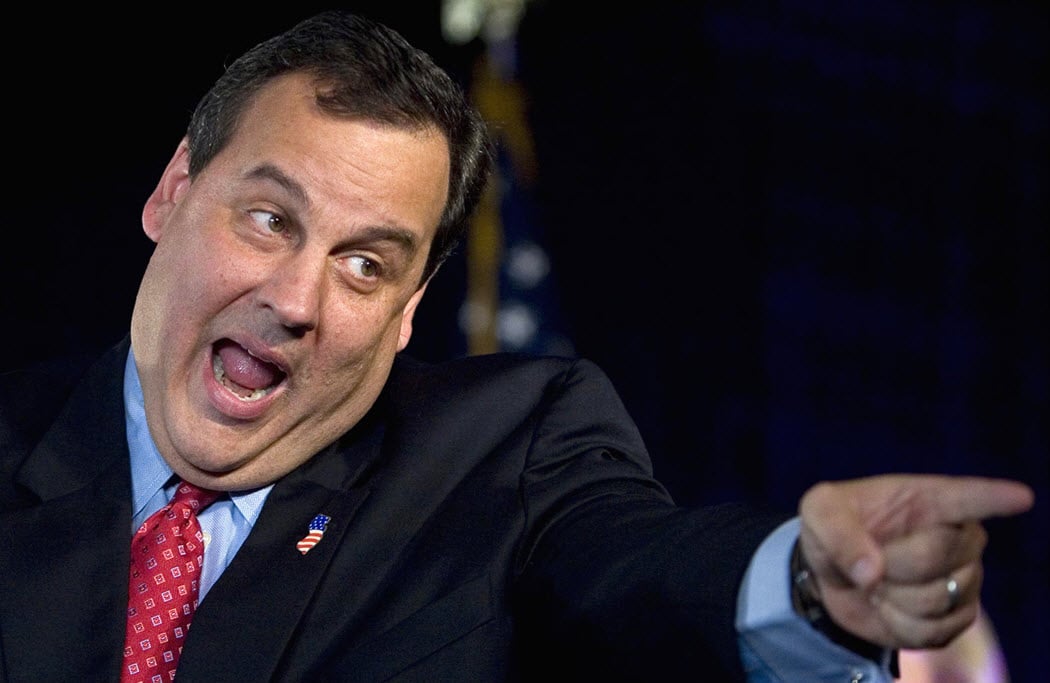 Museums are more prevalent, and attractions are more interesting. 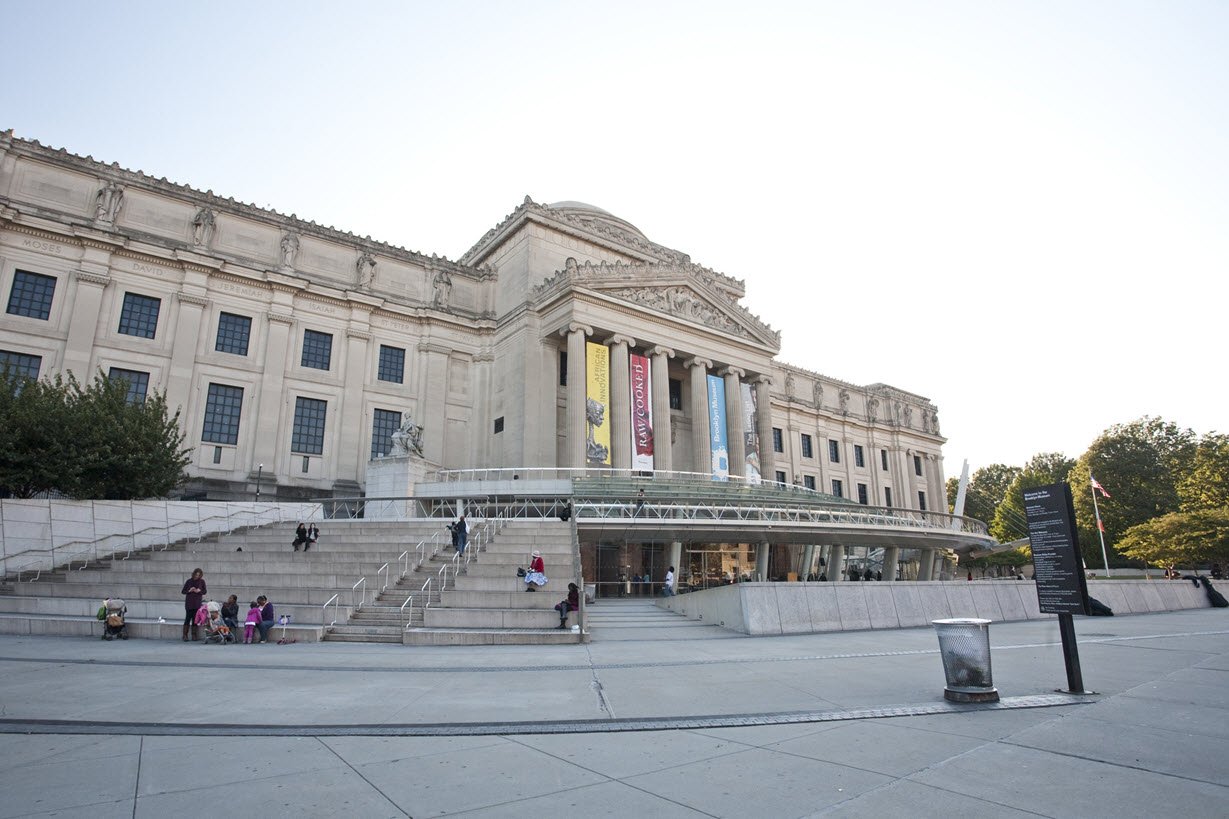 Hardly ever an earthquake – that alone makes me shiver. 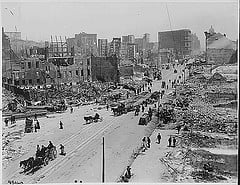 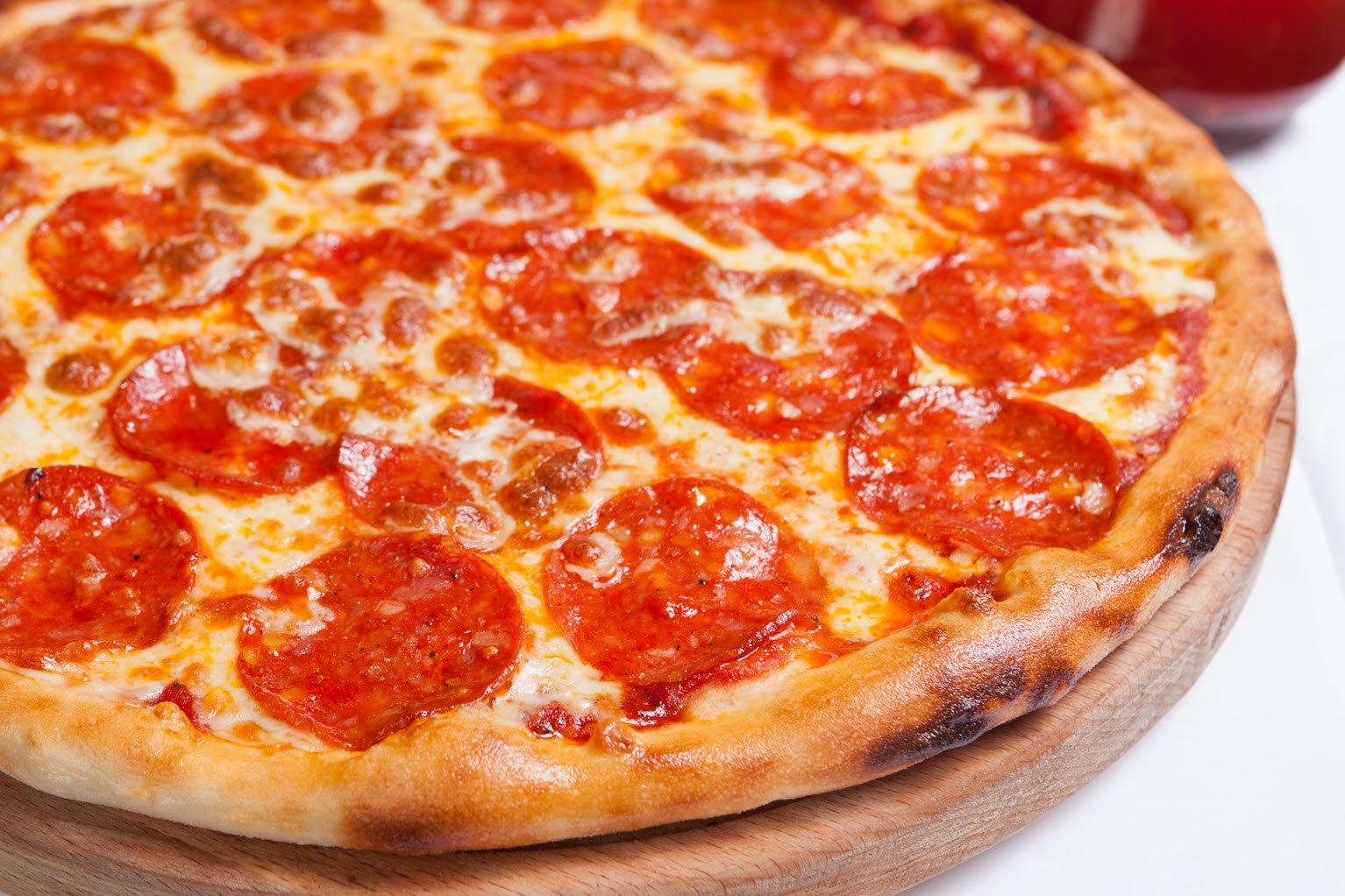 Accents and Dialects – ours are wayyyyyy cooler! 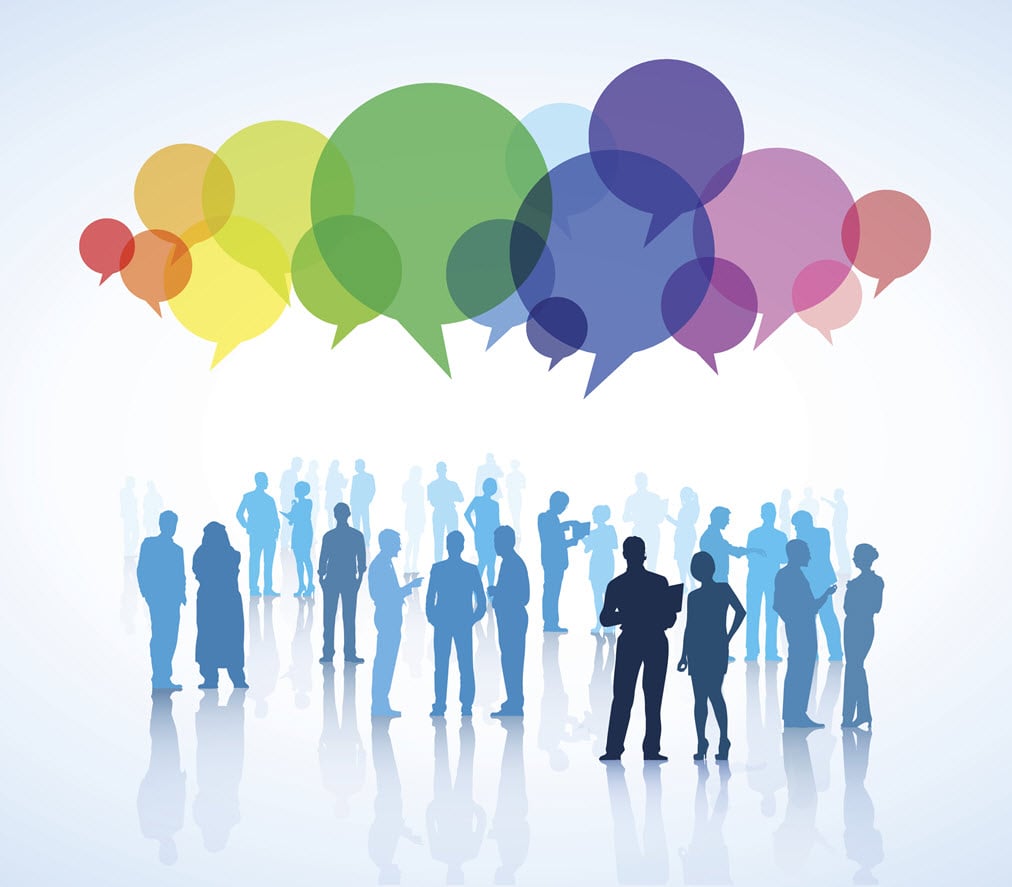 The East Coast has the smartest state (Vermont), the biggest city (New York City), the richest state (Connecticut), lowest obesity rate (ALL of New England), best dressed (New York, Connecticut, Washington D.C, and Boston) and we love our Maryland and Baltimore (Oh fun fact about Maryland – referred to as Little America it’s possible to take a sail on the Chesapeake Bay, hike Appalachian mountain trails, hit the town and the shops at Baltimore’s Inner Harbor and explore the rural beauty of the Eastern Shore). 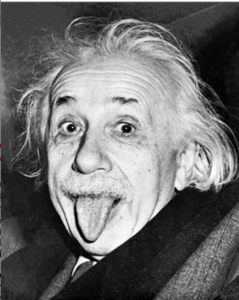 East Coast sports are better than yours. It’s a fact. Seriously, look at the numbers. 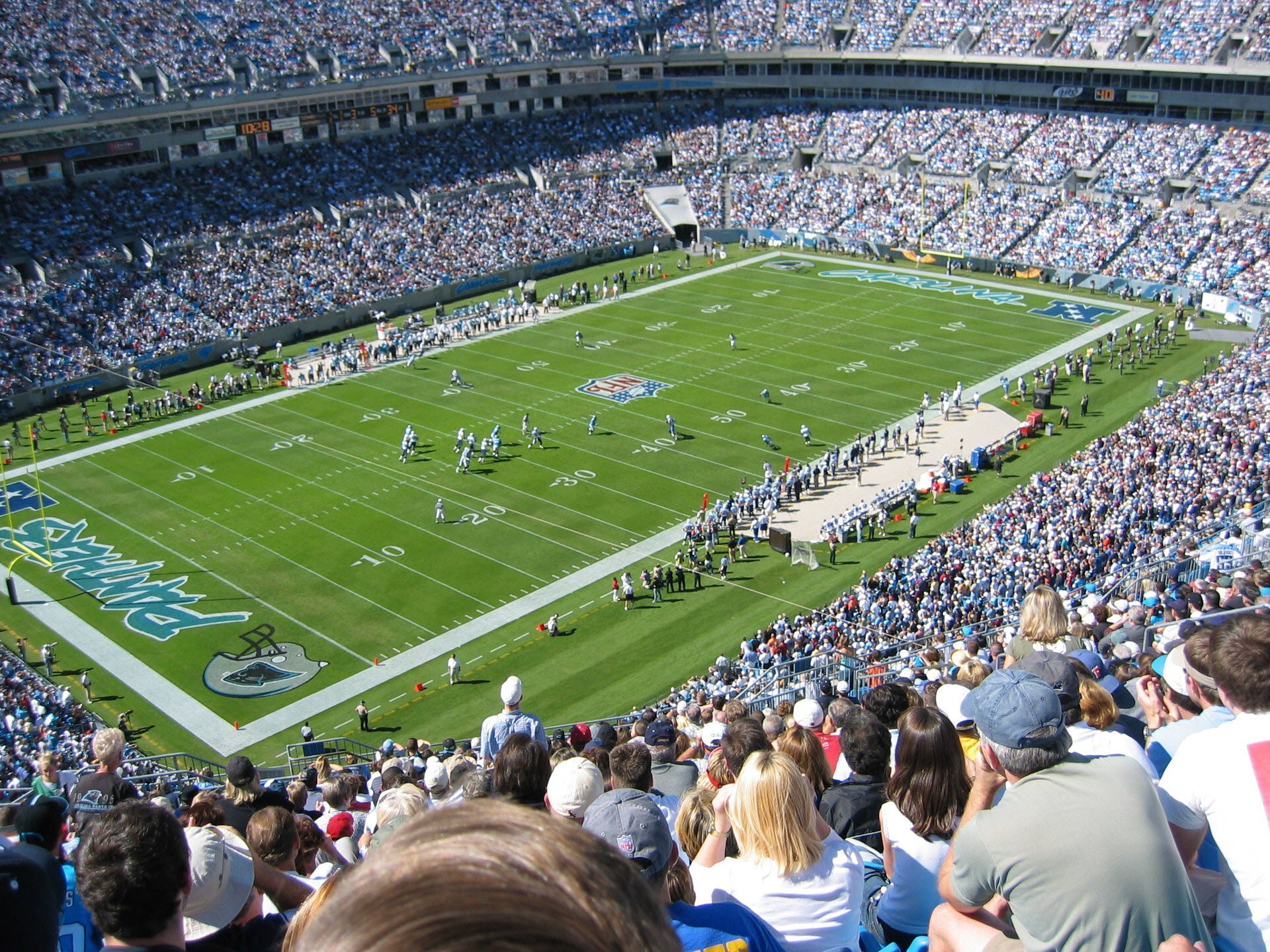 Winter – we love snow and cold weather – ask anyone who lives here and if they didn’t like the cold weather, they moved to Florida – it’s a win/win! 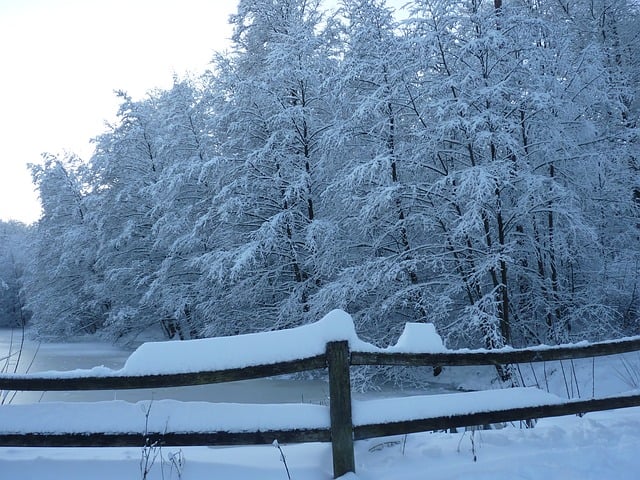 The East coast is drenched in history, and for good reason. The East has the first British colony ever settled in North America (Jamestown, VA), the first state admitted to the Union (Delaware), the first University (Harvard 1636), the first daily newspaper (Pennsylvania Packet and General Advertiser, Philadelphia, 1784) and a ton of other historical landmarks. 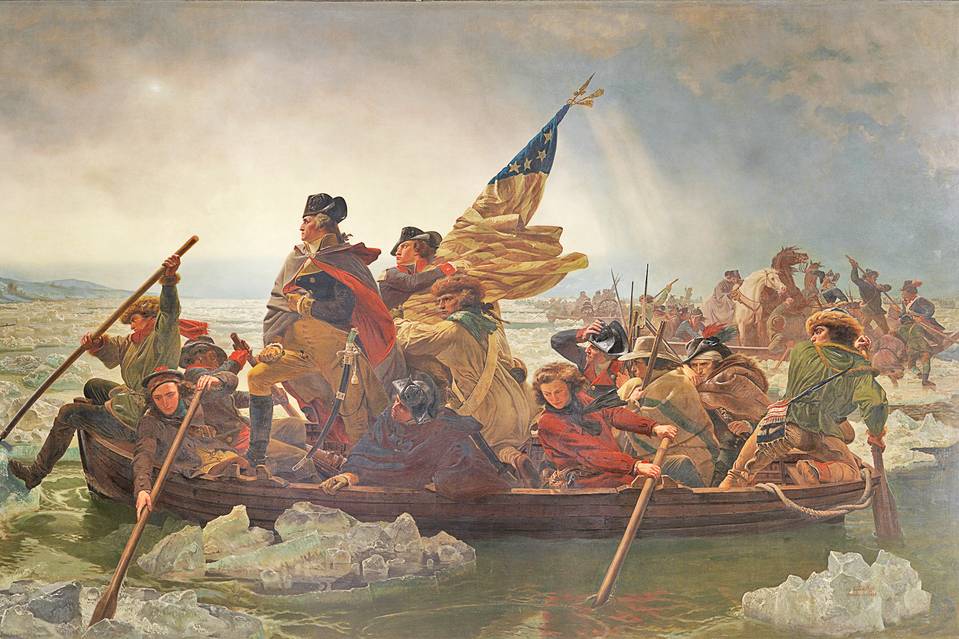 Our music – is insane! We have loads of talent around these parts! Bruce, Bon Jovi, Debra Harry (Blondie), Whitney Houston, Frank Sinatra, and those are just some! 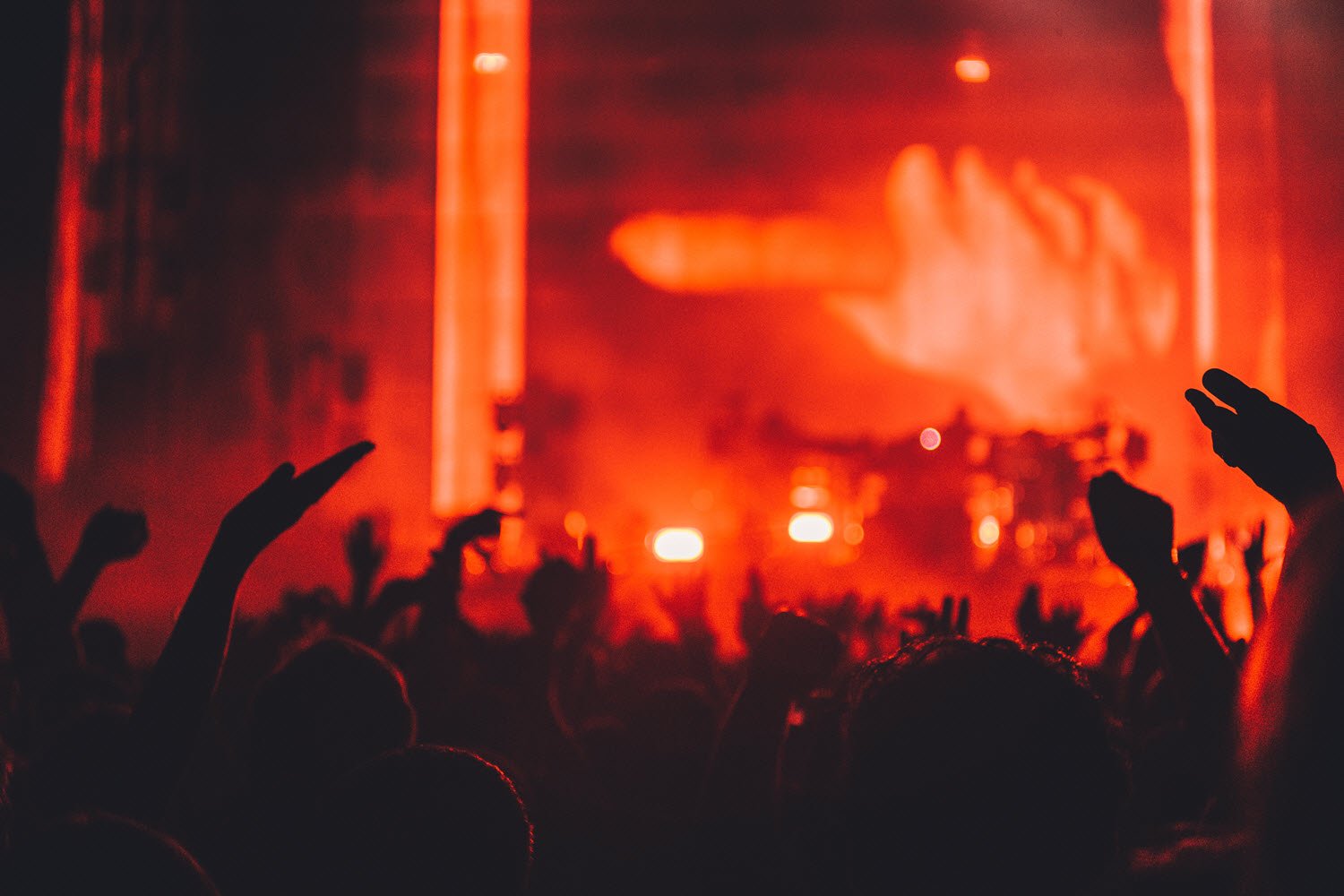 Do you love where you live? If so, comment and let me know why!

And as always, thanks so much for visiting my site and if you like this post 13 Reasons Why Living On The East Coast Rocks! Please subscribe via email below and never miss a post again! 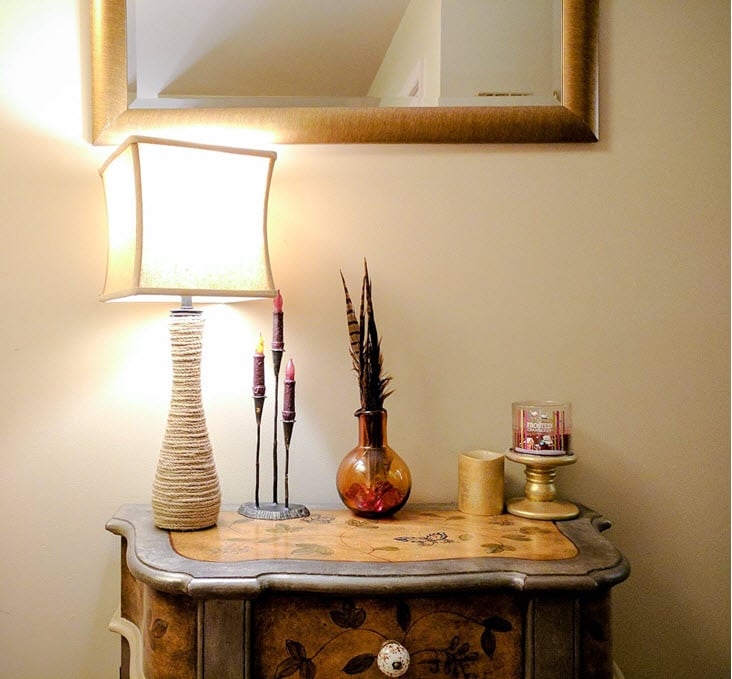 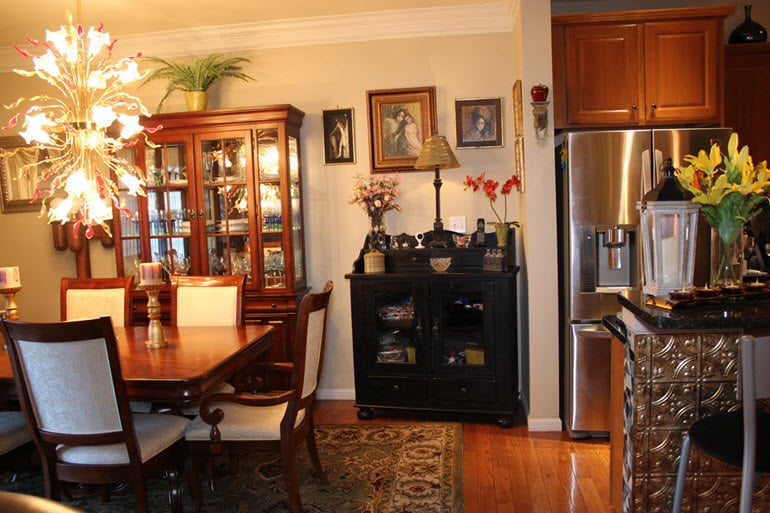 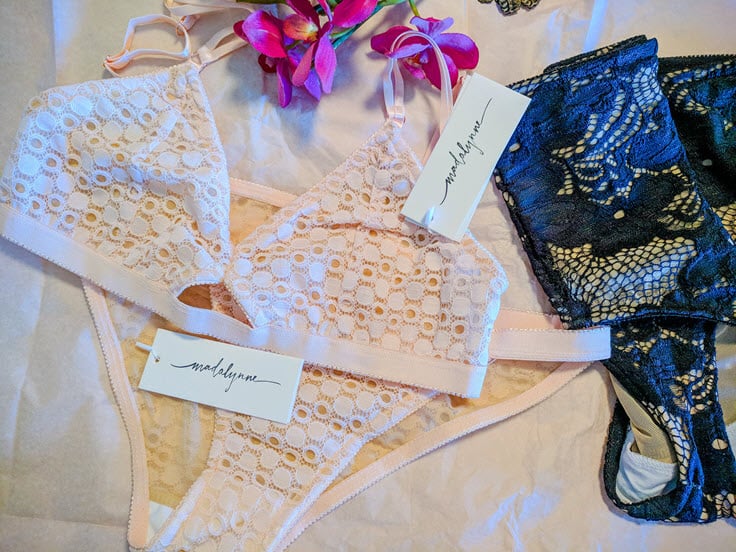 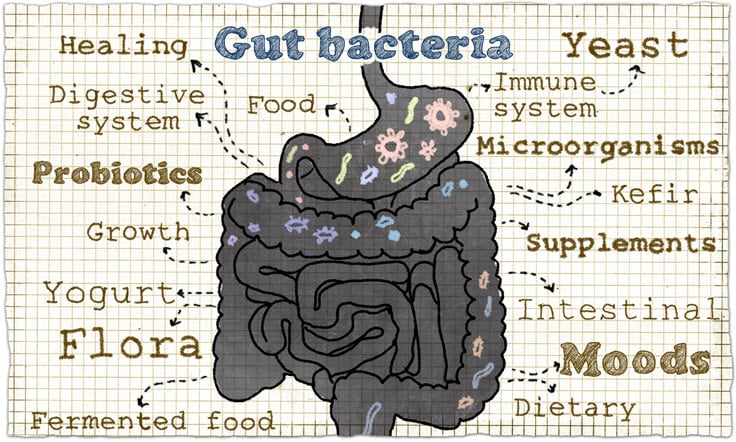 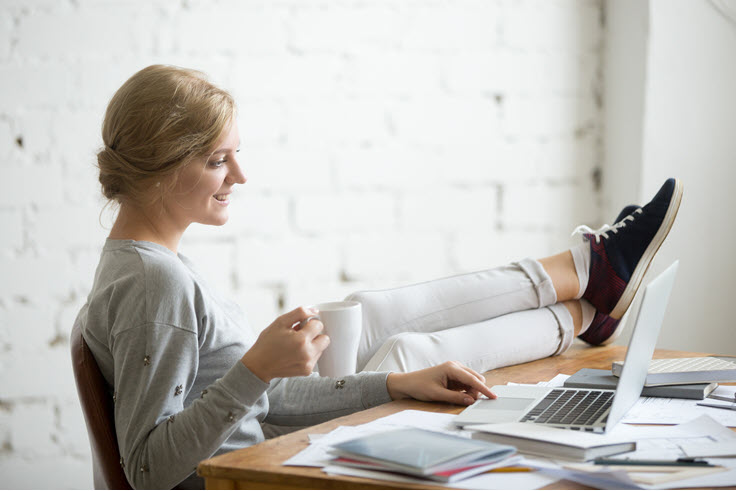