I’m sure most of us have scary paranormal stories to tell. I know the few I’ve had have altered my way of thinking of the paranormal forever. Whether you believe in the paranormal or not, there’s something to be said about what you are going to read. 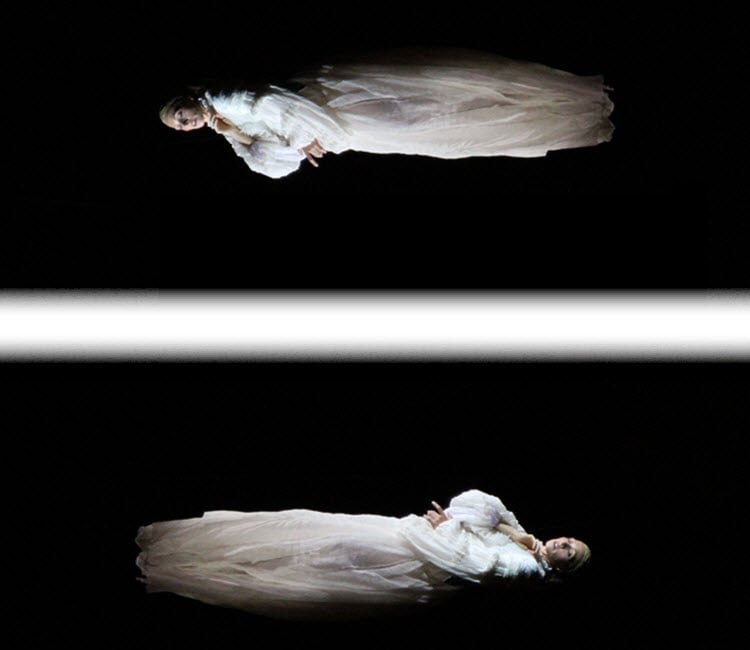 The first event took place in New York City. I was about 20 years old and Joseph, my hubby,  and I were walking around window shopping. I was newly married for over a year, and I was about five or six months pregnant and beaming with excitement over the start of our new family.  I decided to walk into this bookshop and have a deeper look. The name of the shop was called The Magickal Childe and the name, as well as the atmosphere, pulled me in.

As a huge skeptic, Joseph was leery about entering but followed right behind me. I was immediately intrigued. The shelves were filled with herbs and mystical items, and since I’ve never seen a shop like that my eyes couldn’t stop wandering. Suddenly, and what seemed out of nowhere, a middle-aged woman approached me. She asked if I needed help and I gently told her I was browsing around.

She began talking to me about my pregnancy and went off on a little tangent about it. She told me I was to have my son on Halloween and how this was a very special day for him to be born. I told her that’s impossible because my due date was October 1st. No, no, she insisted. He will be born on the 31st and he will be a very special son to you – very loving, kind, smart, and always wanting to help others.

I said to her, my son? She said, yes, your son and he will be so very special. I thought to myself, well, all of our children are special so that part didn’t strike me but back then, we weren’t privy to knowing the sex of our children beforehand, so I beamed with excitement over the prospects of having a son first.

Clearly, she worked at the shop as she scurried off to assist another customer. I continued to wander around the shop for a few minutes and then decided to leave when we saw a dog with red eyes. Yes, they were red and no, it wasn’t the reflection of light causing it. I didn’t stick around long enough to ask why, but Joseph seemed to be awestruck more about the dog’s eyes than with the lady’s comments about our soon to be born child.

We chatted a few minutes about the conversation and then continued to walk around the city. Long story short, yes, we had a son, and yes, he was born on Halloween and yes, most of all – he turned out to be the most special, honest, loving, and giving son a mother could ask for.

Why am I calling this meeting paranormal? No one, not even my doctor could understand or explain why I delivered my son a month after his due date. My doctor was on vacation the week I was supposed to deliver and the doctor covering for him never made a big deal over my missed due date. It’s a long story but everything turned out fine. I am assuming she was a gifted psychic and was able to predict my due date, that I gave birth to a son, and the fact about how special and loving he turned out to be. 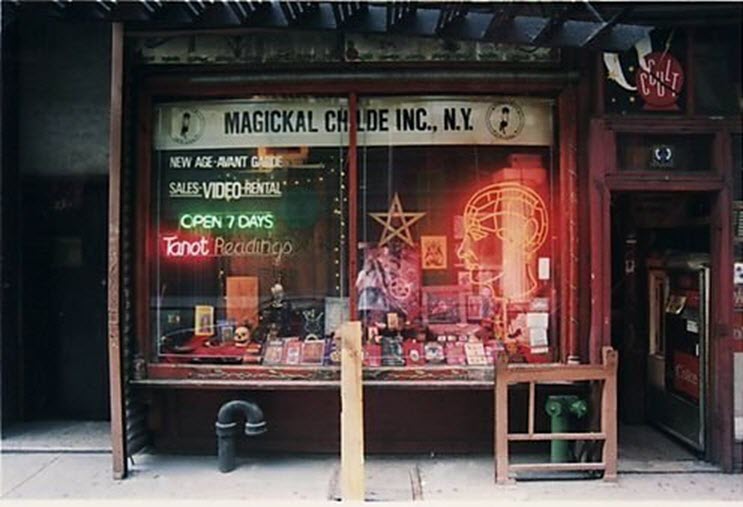 The next paranormal event happened some years back when my daughter decided to travel south with her girlfriend. She was in her twenties at the time and very adventurous by nature. Before she left, I lectured her about the safeties of traveling as I always did, and I’m sure she half listened as she always does. She was pretty good about the rule that was always in play when she traveled that we must have a daily phone call to make sure she was doing fine.

I went to bed that night when suddenly I jumped up and my feet hit the floor. I had a terrible feeling of overwhelming fear and knew something was wrong with my daughter. Joseph was at his weekly poker game, and I immediately called him in a panic. After explaining my unfounded fear about nothing he told me it was probably a bad dream and to try to go back to sleep and how he would be home soon.

I couldn’t go back to sleep because this fear, this panic, wouldn’t leave me. I knew it was late but had to call her. She didn’t answer which left me in even more fear. Needless to say, I didn’t sleep that night. The next morning, I got up for work still feeling this impending doom. I got showered and dressed for work anyways and left the house in misery. After several phone calls to her with no answer, my panic grew at work. I told my boss I had to leave and left quickly to return home. Innately, I knew something was wrong. I called and called for hours with no answer when I decided to call a close friend of hers.

After I explained my feeling to them, they were in shock and replied, I’ve tried to find your phone number for hours. Your daughter was in a car accident last night and she is in the hospital and can’t remember her home number. Thankfully, she was OK, but banged up badly and had sustained a head injury and that along with the shock prevented her from remembering our number and calling home.

Needless to say, we were on a plane headed south that afternoon. Fortunately, she healed up fine and everything turned out OK but after things calmed down, I realized my connection to her what so strong I was able to sense she was in trouble and needed my help. By the way, I jumped out of bed from a deep sleep at the exact hour of her accident. I’ll never doubt how strong a connection is between a mother and her children ever again. 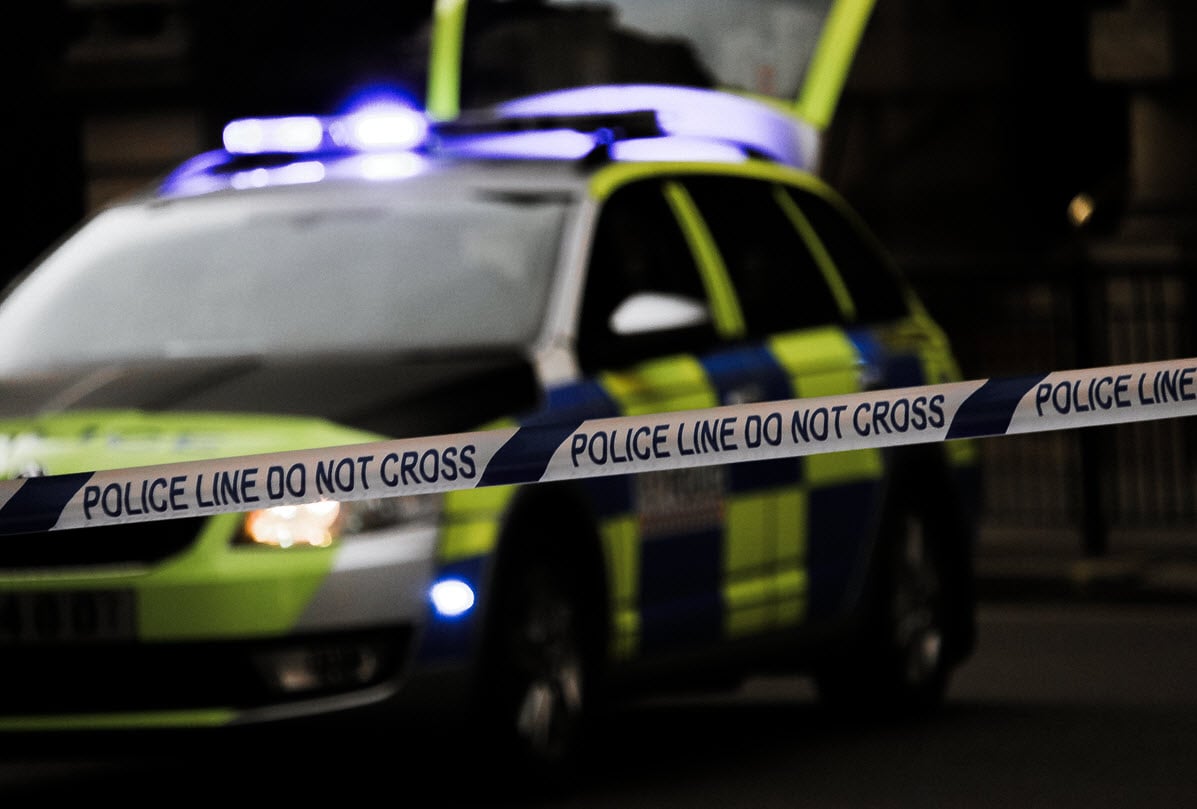 I’ve had two other events that have changed my perceptions of the paranormal as well. One was very recent and the other about six months ago.

I was in a pretty sound sleep when something woke me. Half groggy I flipped over to my other side and was compelled to try and open my eyes. Peering over my husband Joseph’s shoulder, I began to see something. A profile started to form. I could see the entire shape of a face now – even the outline of her hair. I closed my eyes thinking about what I was seeing was from being asleep, waited a few seconds and reopened them only to still see this face. I again closed my eyes but much more frightened this time. I opened my eyes but instead of looking to the side I looked straight ahead this time. I was able to see the rest of the room clearly now and slowly turned my head to the side ready to wake Joseph with my hand reaching out to his shoulder. There she was again! I jumped up this time and before I could wake him, she was gone. I know what I saw, and I saw her twice! 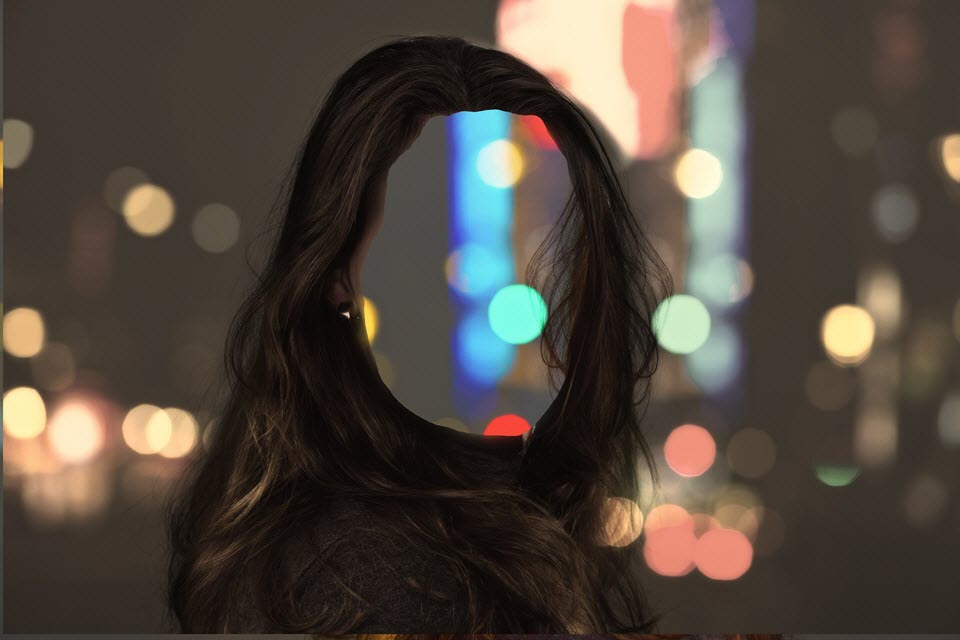 The other event was even more frightening. It was a night like any other. I watched some TV and drifted off into a deep sleep. I felt as if I were still awake mentally, yet my body was drifting off asleep. I was talking to someone. I don’t remember who it was, but I knew it was a woman. Suddenly, I saw a glowing white mist-like presence hovering over me. It seemed like a gentle presence and nothing ominous.

I wasn’t frightened but rather intrigued. This mist felt comforting to me in an odd way. It hovered over for me a few seconds and then started pressing itself against my chest. That’s when I sensed something was not right.  I couldn’t’ move my body and yet, I didn’t feel as if I were in danger. For those few seconds, I was paralyzed. I couldn’t move at all. It was the pressure I felt that was most alarming. Was I still asleep? I couldn’t tell. I felt as if I were somewhere between sleep and awake.

This pressure on my chest was increasing yet I still wasn’t afraid.  I felt this presence pushing down on me but gently. The only troubling aspect of this experience was that I couldn’t move. I knew this was wrong and finally was able to turn my head to the left – as if she were standing there.

Stop, no, I said. Get off me, this isn’t right I said to her speaking sternly. Within seconds, I saw the clouded white essence move off me and float back up and dissipate into nothing. When I sat up, I still wasn’t scared. I felt puzzled and yet regretful that this event had ended. Who was she? I’m not sure. I’d like to believe it was my mother. There’s something very comforting in that assertion. 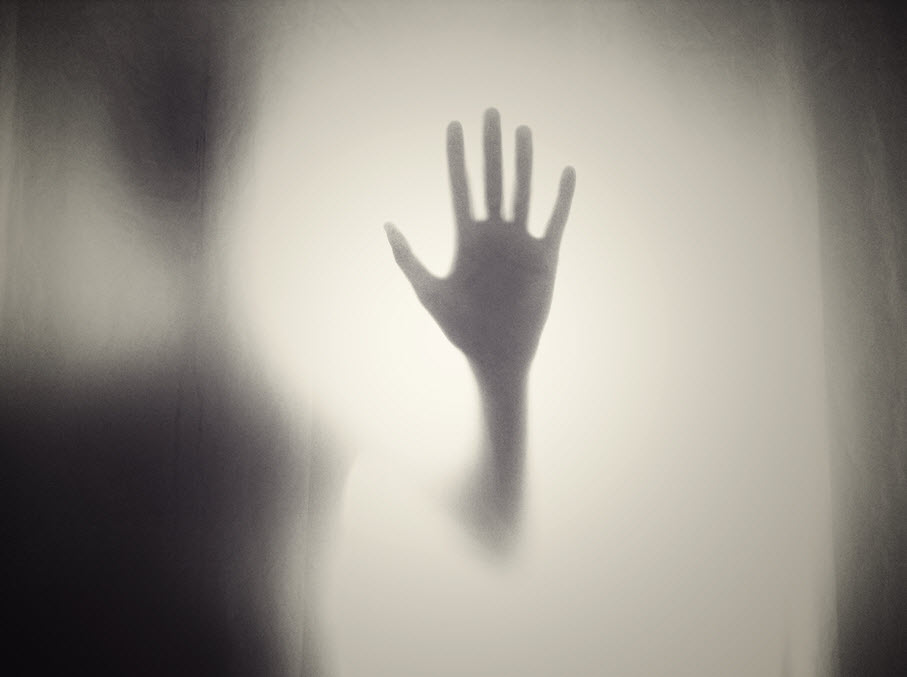 I’ve other some other paranormal events throughout my life but these are my most memorable. 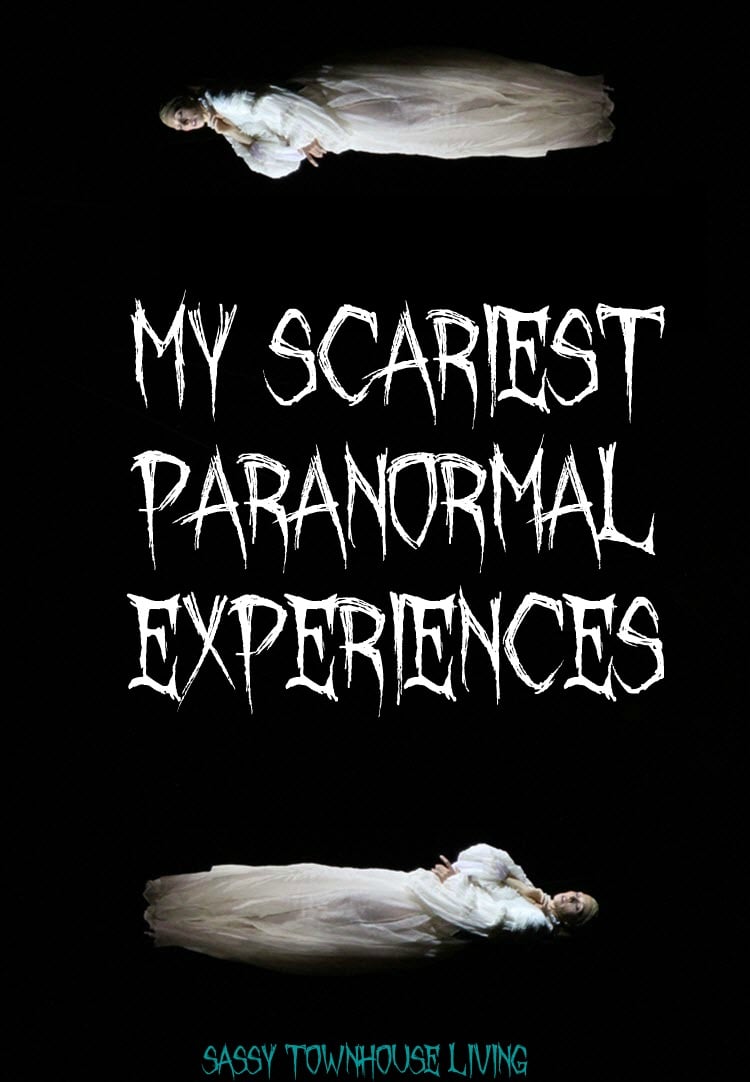 What’s the scariest paranormal thing that’s ever happened to you? I’d love to hear! Leave them in the comment section below.

And as always, thanks so much for stopping by to read You Will Love These Top 10 Amazing Fragrance Hacks. Please subscribe below for the latest updates! 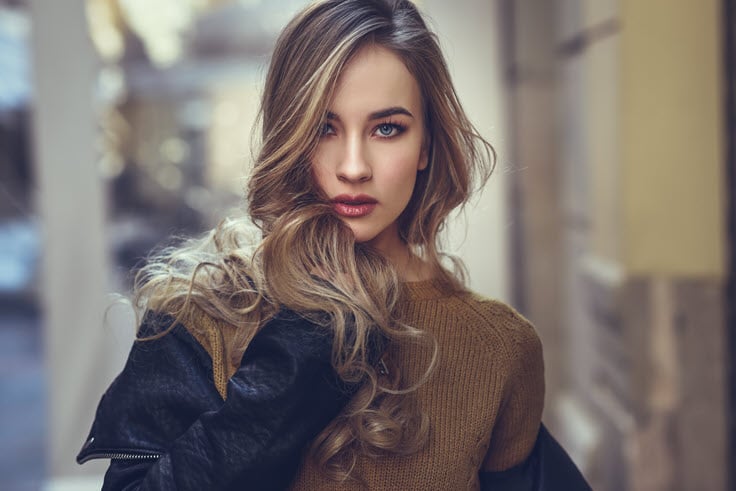 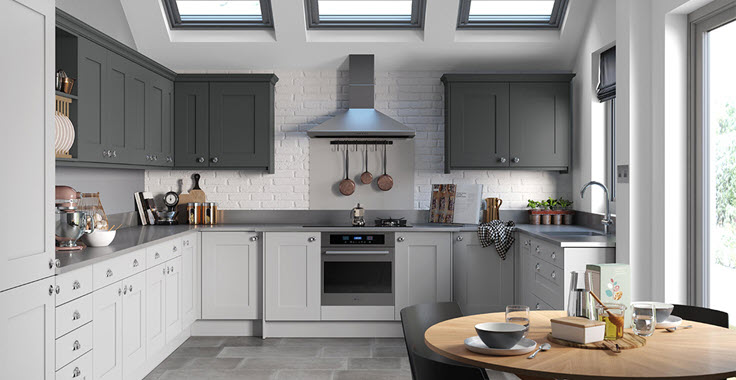 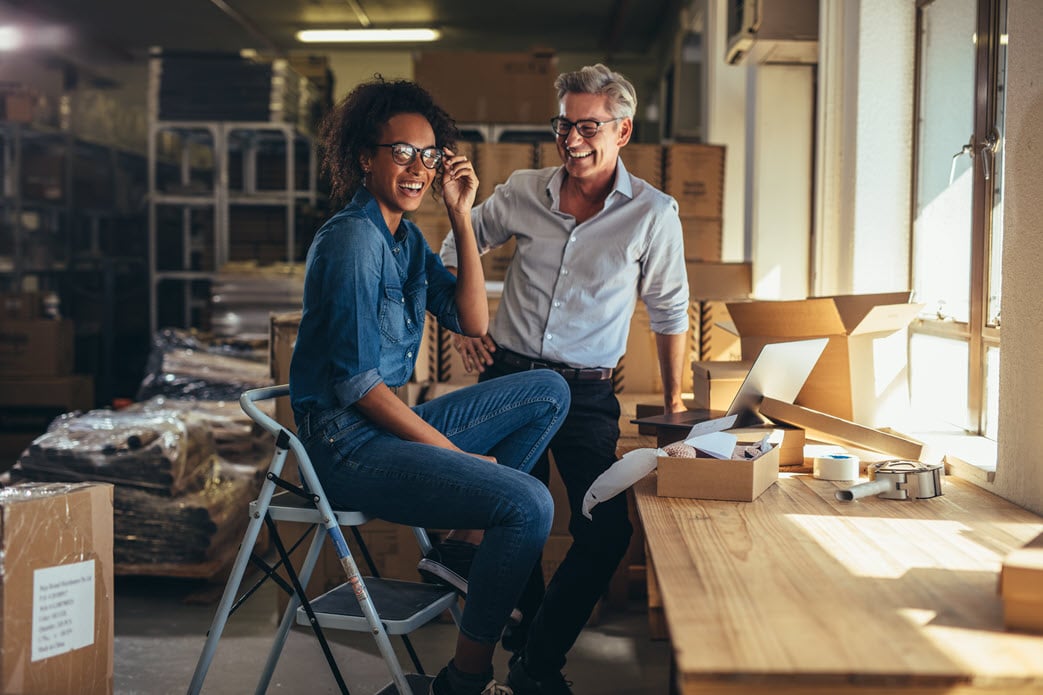 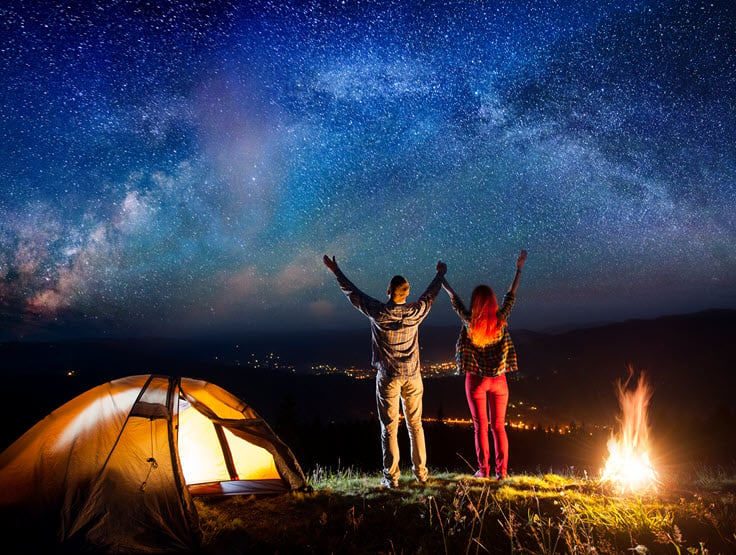 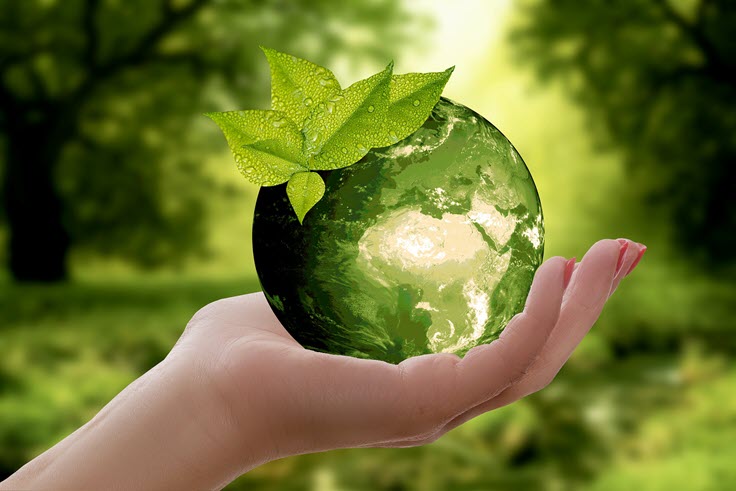 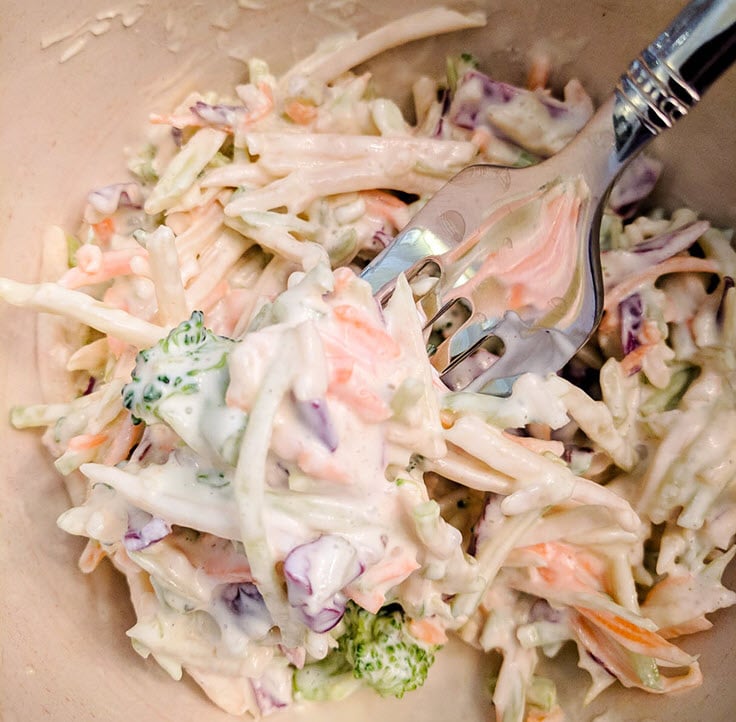 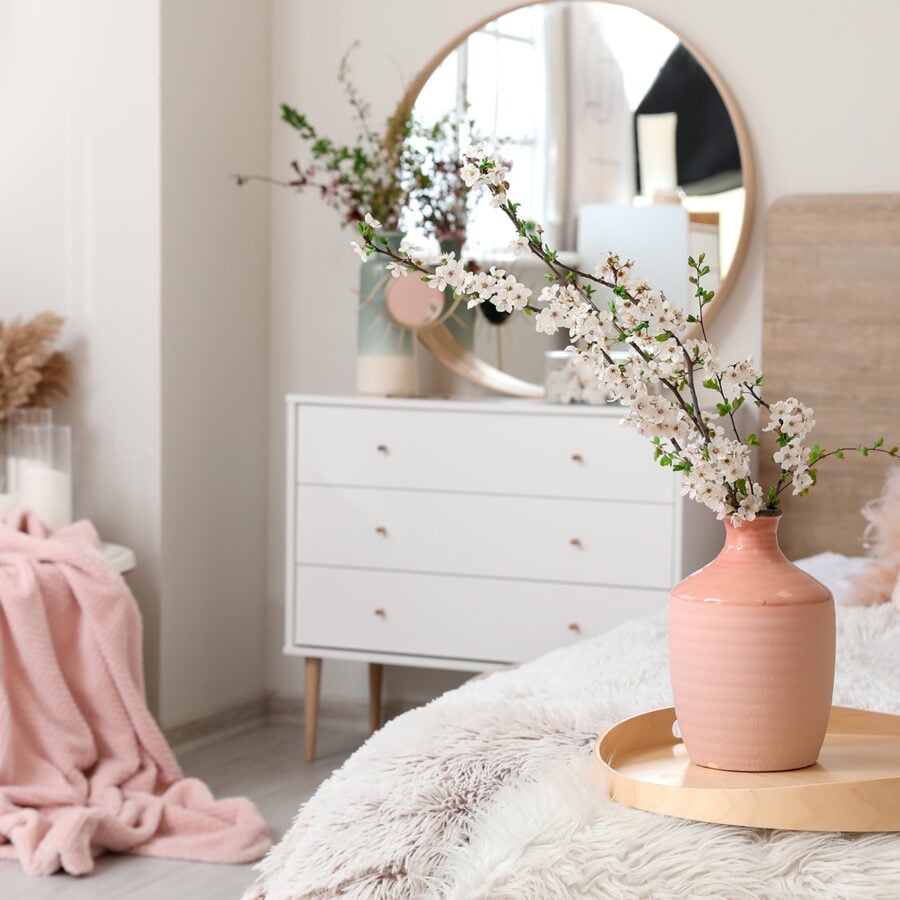